In January 2017, Siemens chose the Navantia-Windar joint venture for the supply of three-legged jacket foundations and accompanying piles for four 7MW offshore wind turbines to be installed at the demonstration offshore wind farm off Denmark.

The offshore wind project will see four Siemens 7MW direct drive wind turbines on jacket foundations, as well as a new 66kV voltage solution including a new transformer, cable and switchgear systems, along with further innovations regarding tower and controller settings.

The elements to be tested in Nissum Bredning are expected to contribute to cost reduction of future offshore wind projects. 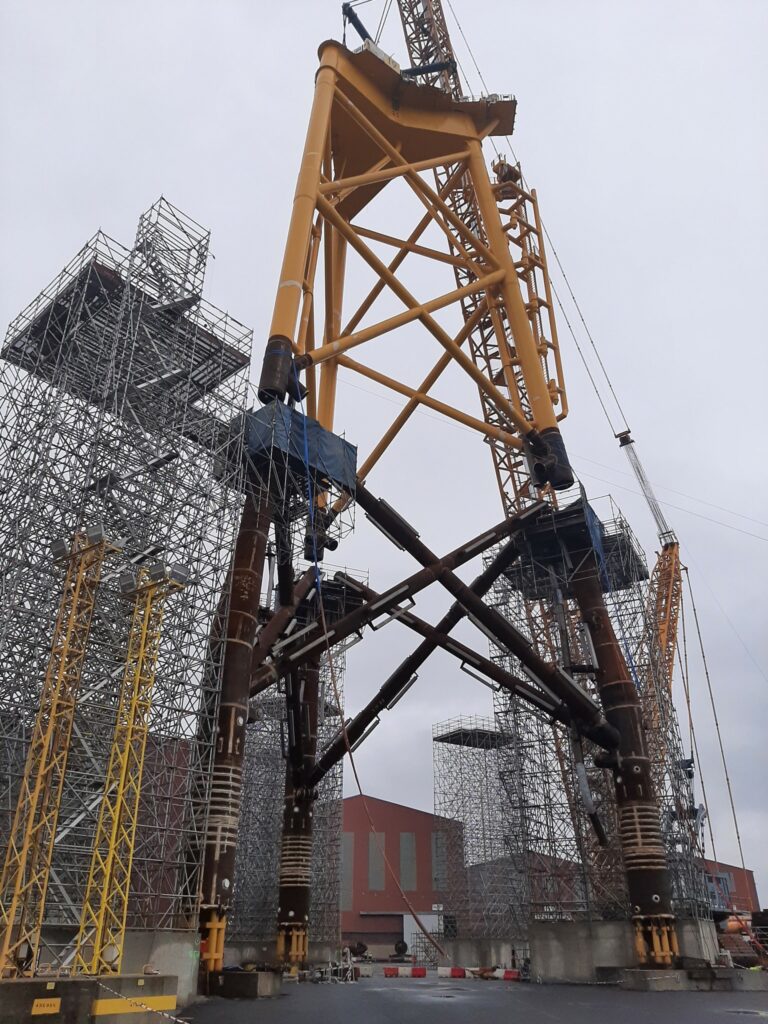