One person is missing as 19 people jumped off of the Binhai North Phase 2 wind farm’s offshore substation into the sea after a fire broke out on 14 July.

First Hywind Floating Wind Turbine on Its Way to Scotland

The first of five wind turbines for the world’s first floating offshore wind farm – Hywind Scotland – has left the project’s assembly base in Stord, Norway, and is now on its way to the site off the coast of Peterhead in Aberdeenshire, Scotland.

Siemens has received an order from TenneT to supply the entire technology for efficient direct-current transmission for DolWin6, a grid connection for offshore wind farms in the German waters of the North Sea. The order is valued at high three-digit millions euros range.

MARIN (Maritime Research Institute Netherlands) has tested an innovative concept for a floating mega island that could provide future-proof living and working space at sea for developing, generating, storing, and maintaining renewable energy, including offshore wind. 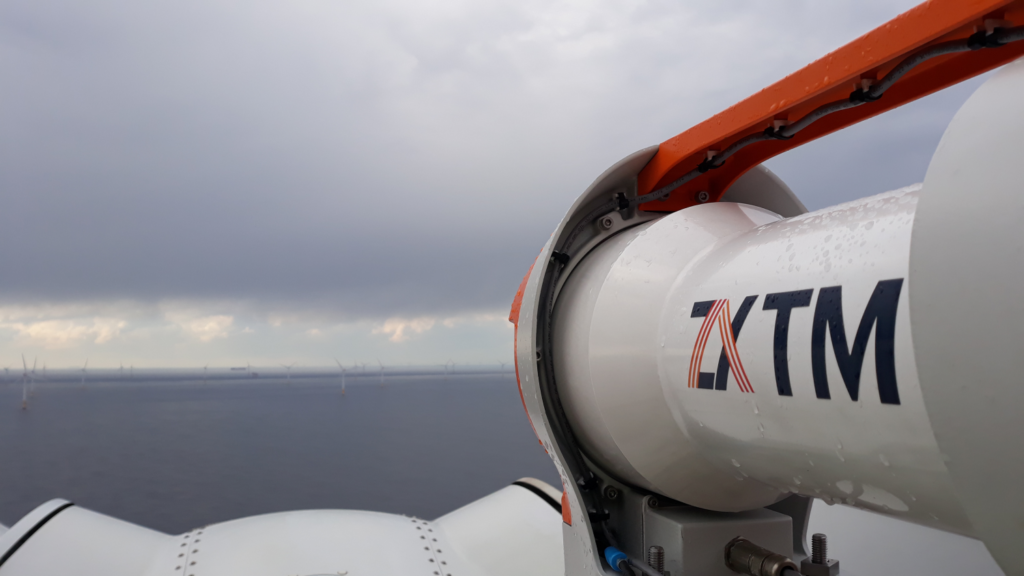