Heerema Fabrication Group has moved the substation topside being built for the 336MW Galloper offshore wind farm out of the fabrication hall at the company’s Hartlepool yard.

Further construction works on the topside will be carried out outside, Heerema said.

The jacket foundation for the Galloper offshore substation was rolled out of Heerema’s Hartlepool facilities in February.

Heerema was selected to fabricate the Galloper offshore substation by Petrofac which, in a consortium with GE, won a GBP 110 million contract to engineer, construct and install onshore and offshore electrical substations for the project.

The Galloper OWF is an extension to the Greater Gabbard Wind Farm, but is being developed as an entirely separate entity. The wind farm will comprise 56 Siemens 6MW wind turbines, expected to be commissioned in the first quarter of 2018.

The offshore site is located within the outer Thames Estuary, 27 kilometres off the Suffolk coast, in water depths of up to 39 metres.

GeoSea is currently installing the 56 foundations at the site with the project reaching the half-way mark in mid-February. The installation of the wind turbines is expected to start in the early summer of 2017. 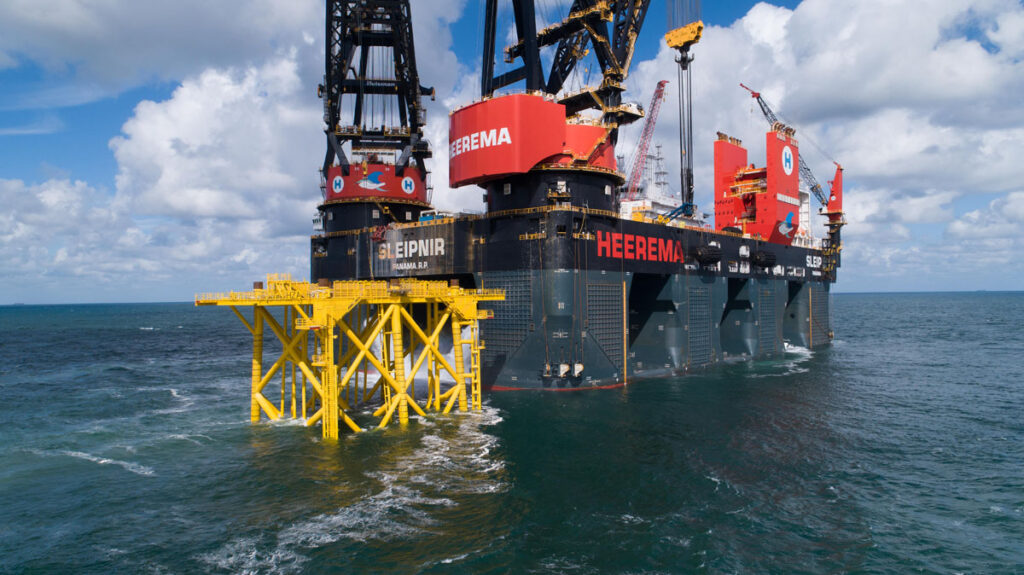