The House of Representatives of the Netherlands has received a motion to look into the possibility of adding new offshore wind farm zones to the country’s list of projects scheduled for commissioning by 2023.

ITPEnergised (ITPE), Ramboll and BMT Asia Pacific (BMT) have delivered their third and final set of best practice guidelines for development of offshore wind farms in Taiwan and presented them to the local industry.

SeaOwls and Ulstein have launched a new heavy lift jack-up vessel design – the SOUL, developed with the installation of next-generation offshore wind turbines (10-12MW) in mind. 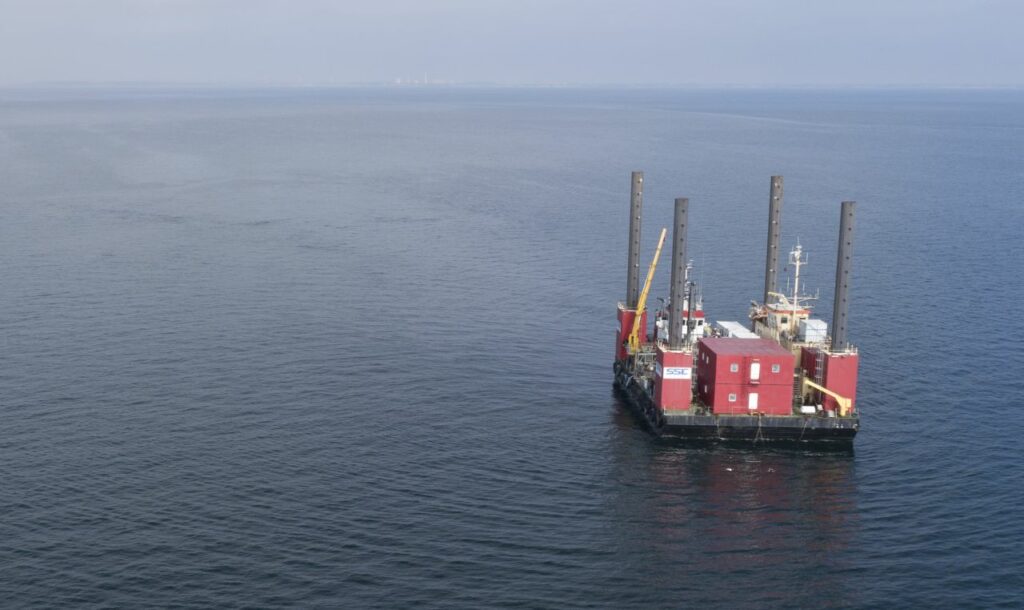