Electricity has been generated for the first time at the 258MW Burbo Bank Extension offshore wind farm, a joint venture between DONG Energy (50%) and its partners PKA (25%) and KIRKBI A/S (25%).

With the initial MHI Vestas 8MW turbines recently installed in Liverpool Bay, power from the first turbine is now being exported to the national grid.

This is the first time the next generation MHI Vestas 8MW turbines have been used commercially offshore and the successful energisation is an important step in the project, DONG said.

“First power is a key milestone for us because it proves that every part of the transmission and generation equipment is successfully working. We’re progressing well with the construction of the wind farm thanks to a huge effort from our construction team and our contractors,” Claus Bøjle Møller, Burbo Bank Extension programme director, said.

“This milestone is also significant for the offshore wind industry at a broader scale. Using these bigger turbines is a major step in reducing the cost of energy from offshore wind and we are proud to once again introduce a step-change in technology.”

Once all 32 turbines are in place, expected in the first quarter of 2017, the wind farm will be capable of generating enough capacity to meet the annual electricity demands of approximately 230,000 UK homes.

DONG Energy has been operating out of Liverpool Bay for a decade. Its Burbo Bank offshore wind farm was inaugurated in 2007 and was the first to use the 3.6MW wind turbines.

The combined wind farms will produce enough power every year for almost third of a million homes, over one and a half times the size of The Wirral, DONG said.

Construction of Burbo Bank Extension, located 7km off Liverpool Bay, is being managed from DONG Energy’s facilities at Cammell Laird Shipyard site in Birkenhead by a team of around 90 people.

Work is also underway on an operations and maintenance facility in King’s Wharf, Seacombe to serve the two DONG Energy wind farms in the area.

Up to 75 jobs are being created during construction and around 45 people will be employed at the site when it is operational, in the second half of next year, DONG said. 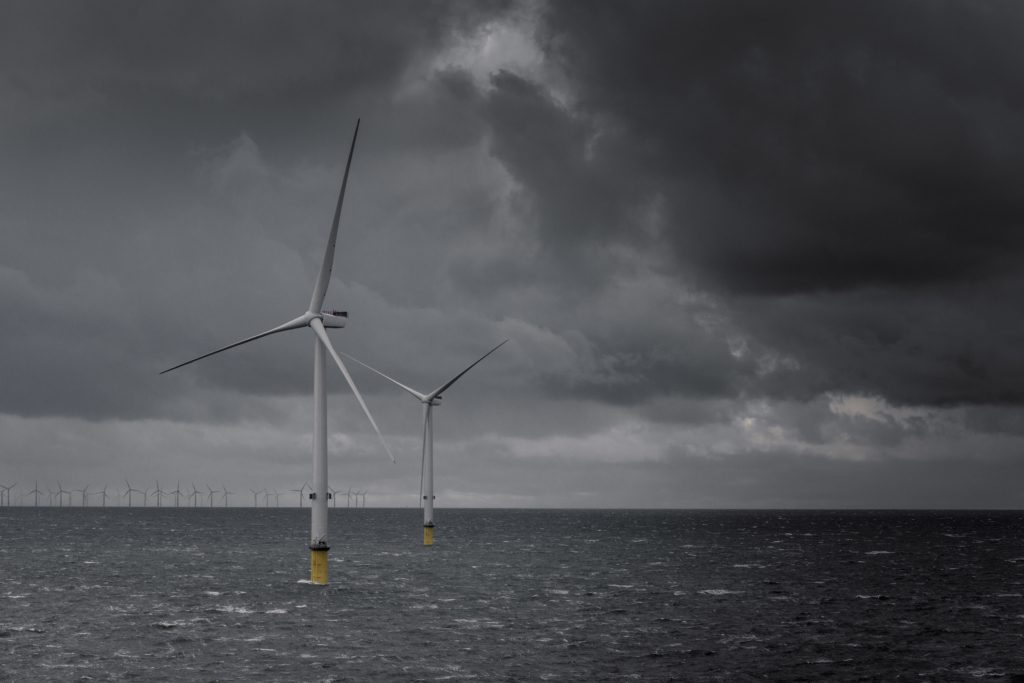