Highlights of the Month: October 2016

Researchers gathered around the EU-funded Elisa Project have developed an offshore wind turbine system that can be completely pre-assembled and pre-commissioned in controlled harbour conditions.

When you are talking with people working in real estate, there is a small chance you would not hear them saying: “Location, location, location!” at some point. In offshore wind, the same could be said for cost reduction.

The Technology and Construction Court in London has ruled that cracking discovered on some of the 140 monopiles built by Shanghai Zhenhua Heavy Industries Ltd (ZPMC) for the Greater Gabbard offshore wind farm ”was largely a result of various failures by ZPMC to maintain correct preheat temperature of the welds to the monopiles.”

Dutch manufacturer of offshore wind foundations, Sif Group, is working full steam at its new facilities in Rotterdam after assembling the first monopiles there at the end of the last month. Expecting to have more than 150 people working in Rotterdam in two years, the company is continuously looking to recruit.

Gulliver, a heavy lift vessel currently under construction for the Antwerp-based Scaldis Salvage & Marine Contractors, was launched in China, on 5 September. 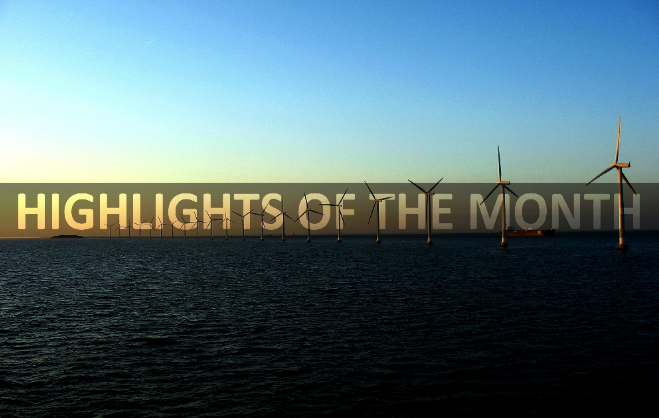