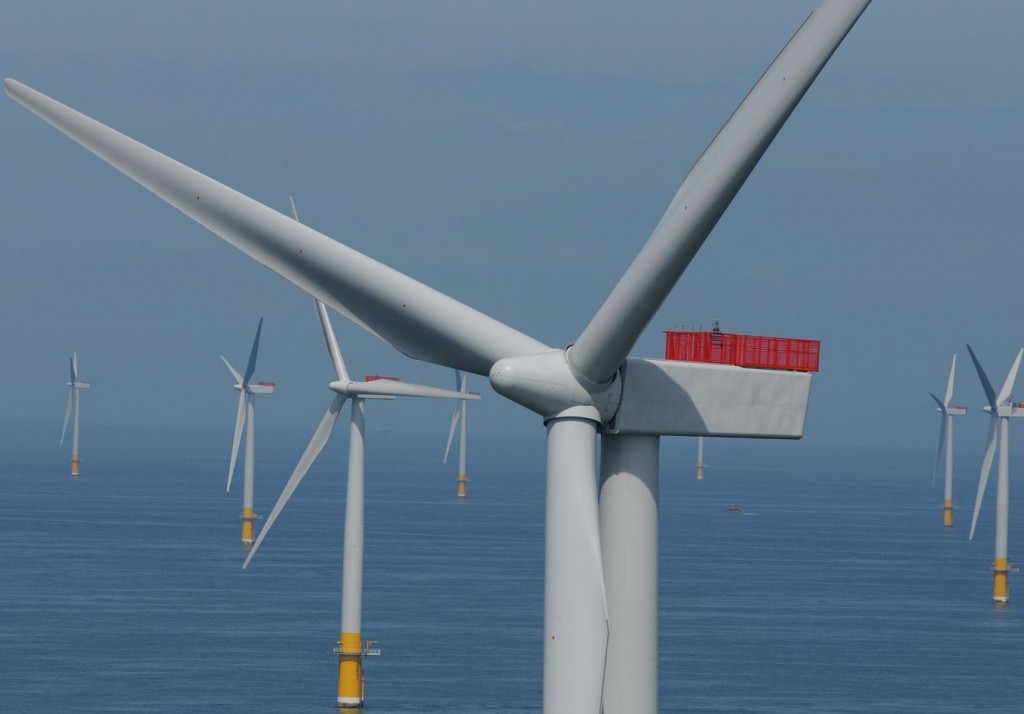 The Technology and Construction Court in London has ruled that cracking discovered on some of the 140 monopiles built by Shanghai Zhenhua Heavy Industries Ltd (ZPMC) for the Greater Gabbard offshore wind farm ”was largely a result of various failures by ZPMC to maintain correct preheat temperature of the welds to the monopiles.”

The Facts Fluor Ltd (Fluor) entered into a contract with Greater Gabbard Offshore Winds Ltd (GGOWL) by which Fluor agreed to engineer, procure and construct the foundations and infrastructure necessary to support 140 wind turbine generators at the Greater Gabbard offshore wind farm.

For the fabrication of the monopiles and transition pieces, Fluor contracted with ZPMC.

The contract between Fluor and GGOWL contained a provision that required non-destructive testing (NDT) to be carried out on the monopiles and transition pieces in order to ensure the quality of the welds.

The NDT provisions in the contract provided that Scanning Pattern D (spD) was to be used when welds were ground flush, while Scanning Pattern E (spE) was to be used when the welds were not ground flush. Similar provisions were contained in the contract between Fluor and ZPMC, save for a concession that an spD test would not need to be carried out on a ground weld if that same weld had previously been subject to an spE test prior to grinding.

The parties did not appreciate that spD was much more effective at identifying transverse cracks than spE testing, meaning many circumferential welds were passed as satisfactory when they in fact contained imperfections that would have been readily apparent from an spD scan.

Therefore, the NDT procedures in place at ZPMC’s facility, although performed according to the contractual requirements, resulted in monopiles that contained transverse cracks being shipped to the staging port in Vlissingen, in the Netherlands.

When the first of three shipments carrying the monopiles arrived in Vlissingen, a company employed by GGOWL carried out tests on some of the monopiles and transverse cracking was detected, resulting in GGOWL issuing a Non-Conformance Report (NCR).

This NCR required Fluor to retest all monopiles in the first shipment, and repair any cracks found. Shipments two and three were also tested and transverse cracking was detected, requiring Fluor, assisted by ZPMC, to carry out testing and repairing all of the monopiles.

Fluor and ZPMC agreed that the testing required by GGOWL was unnecessary and more extensive than their respective contractual requirements, and was unnecessary in terms of the structural integrity of the monopiles.

Fluor and ZPMC therefore entered into an agreement recorded in two June 2010 letters that ZPMC would assign its claims for the costs of the additional testing to Fluor; and Fluor would also waive its claims against ZPMC in respect of additional costs it had incurred as a result of the NCR’s issued by GGOWL. ZPMC also gave a warranty that the monopiles contained in shipments one to three would perform satisfactorily in service for 25 years.

Following an arbitration between Fluor and GGOWL, Fluor brought a GBP 250 million claim in the Technology and Construction Court against ZPMC for the costs incurred in performing the extra testing and repair work, which it said was necessary as result of the monopiles not being fit for purpose.

After examining the evidence, factual and expert, Justice Edwards-Stuart concluded that, given the cracks that had been discovered by GGOWL in the first shipment, the only reasonable course available to Fluor was to carry out an investigation into the true condition of the monopiles and establish the extent, if any, to which this might affect their performance in service.

Justice Edwards-Stuart decided that there was no doubt in his mind that as far as Fluor was concerned, the monopiles (and transition pieces) had to be in a condition at Vlissingen such that any reasonable purchaser in Fluor’s position could, without further inquiry or investigation, load them out onto the installation vessels and install them in the sea bed.

The judge held that “they were not delivered in such a condition and so in my judgment they were not fit for purpose”, and that as a result of the cracking discovered, which was attributable to breaches by ZPMC of its obligations, they could not be installed forthwith without further examination, testing and repair.

The judge went on to hold that, by waiving its rights in respect of additional costs it had incurred as a result of the NCR’s issued by GGOWL, Fluor could claim only for the cost of inspections and repairs carried out on the second shipment prior to 29 July 2009.

This was because, while Fluor had decided itself to test the second shipment, Fluor had carried out all other inspections and repairs as a result of NCRs issued by GGOWL, any costs incurred arising out of which Fluor had waived its rights to claim in the June 2010 agreement.

Although ZPMC had carried out testing to the standard required in its contract with Fluor, the monopiles nevertheless did contain cracks that were discovered upon testing by the ‘end user’, GGOWL. Despite no argument being put forward by Fluor that the monopiles would, as a result of those cracks, be unable to meet the 25-year service life required of them, the court still found that they were not fit for purpose. 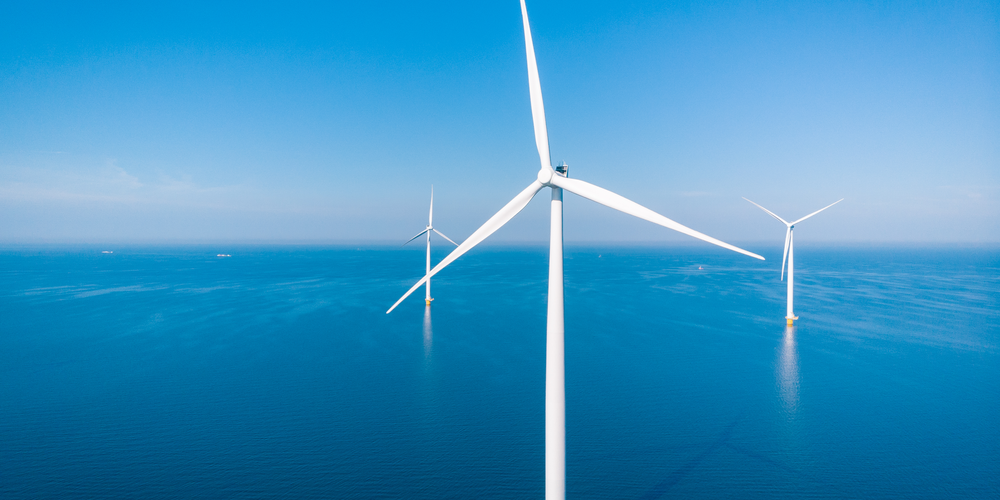