”We are going to do another test installation later this year with bigger cans so that we are fully prepared for the real offshore work to be started next year,” Groebler said in an interview with Offshore WIND, the full version of which is coming soon.

The installation of the first suction bucket started in early September, after Scotland’s government granted AOWFL a marine licence for construction works at the site.

The licence is valid until 30 November.

The installation is being carried out in two phases. The recently completed Phase 1 saw Boskalis install the smaller suction bucket, with dimensions of 3.5m diameter x 10m, up to five times at the site some 2.4km offshore from Blackdog, Aberdeenshire.

The larger suction bucket, with dimensions of 10m diameter x 13m, is expected to be installed prior to the expiry of the marine licence.

Vattenfall, the sole owner of AOWFL, made a final investment decision for the EUR 317 million project in July 2016. The project is scheduled to be completed by March 2018.

Boskalis won the Offshore Balance of Plant contract for the construction of EOWDC in July 2016. The contract includes all offshore elements of the wind farm, with the exception of the wind turbine supply 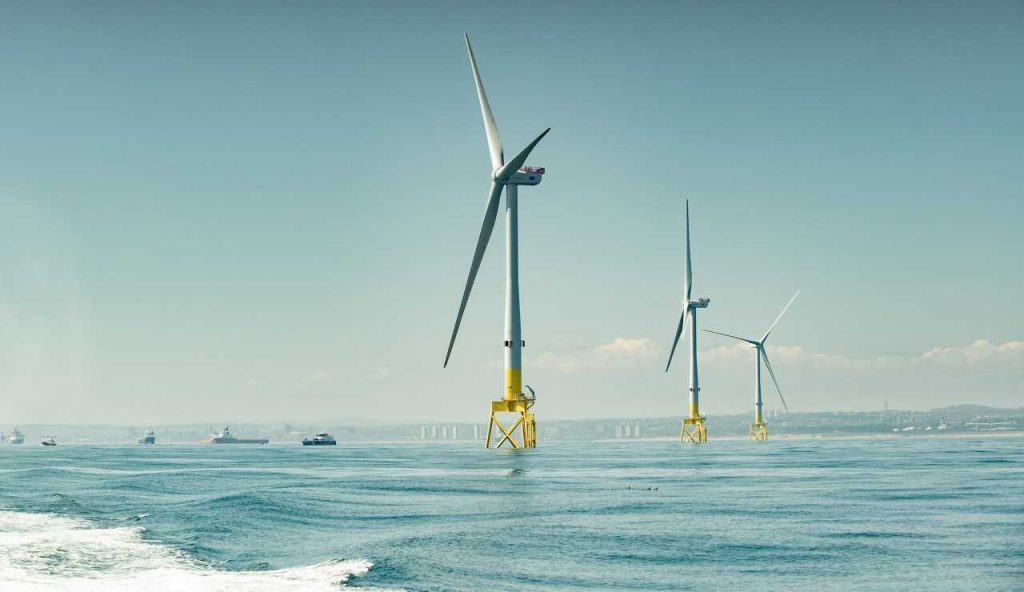