India and Belgium have vowed to cooperate on renewable energy by signing a Memorandum of Understanding (MoU), which was approved by India’s Union Cabinet, chaired by the Prime Minister Shri Narendra Modi. The two countries will focus on the development of renewable energy technologies, including wind and marine energy sectors.

“The objective of this Memorandum of Understanding is to establish the basis for a cooperative institutional relationship to encourage and promote technical bilateral cooperation on new and renewable energy issues on the basis of mutual benefit, equality and reciprocity,” the Indian government said in a press release issued on 5 November.

With a growing energy demand, India is working to achieve energy security and reach targets set out in its National Action Plan on Climate Change.

The country is deemed to have vast offshore renewables potential that is yet to be tapped.

Preliminary assessments along the Indian coastline have shown potential for the development of offshore wind power, especially off the coasts of Indian states of Tamil Nadu and Gujarat.

In line with the aforementioned, the Indian government recently launched the National Offshore Wind Energy Policy, which will provide a level playing field to all investors/beneficiaries, domestic and international, and ensure offshore wind energy development in the country, including setting up of offshore wind power projects and R&D activities, the government said.

Also, Vestas will start building a blade manufacturing factory in India in 2016, a project worth around EUR 50 million that will support Vestas’ operations in the Indian market, as well as potentially servicing activities in other markets, the company announced in its Q3 financial results.

In addition, at the end of October, the country’s government discussed a wave energy project with WERPO, which would be set up in the state of Gujarat. The company said it met investors in India who are willing to fund its wave technology and set up an Indian subsidiary of the US-based company. 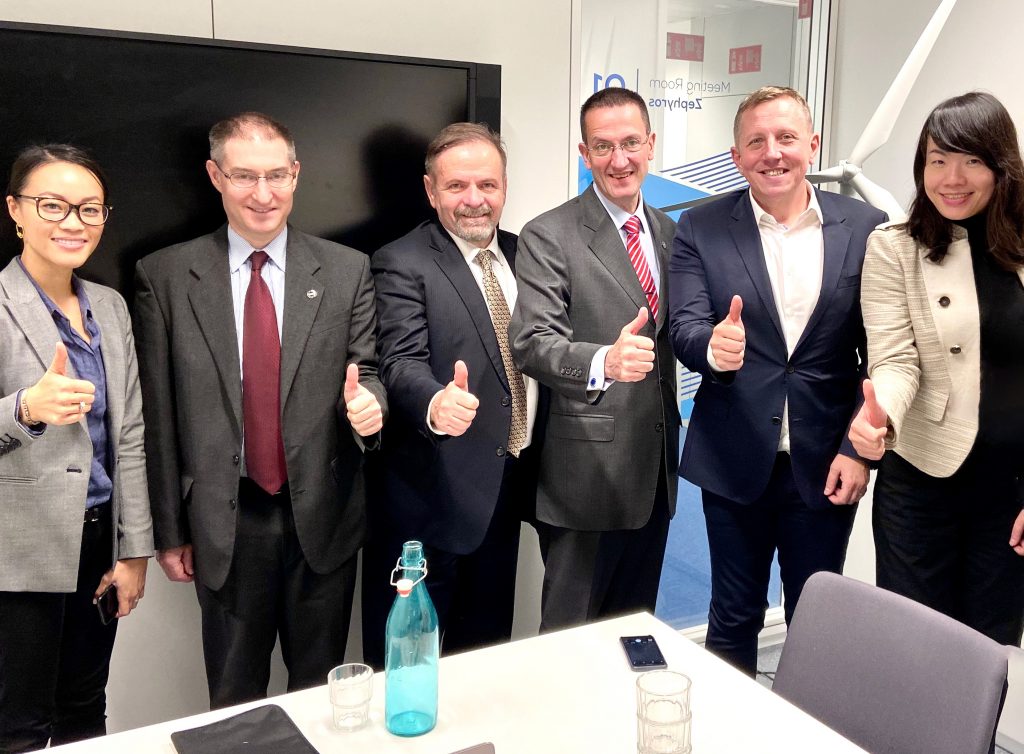