Denmark’s Vestas is planning to build a new blade manufacturing facility in India and is expecting up to EUR 1 billion more in revenue in 2015 after posting encouraging operating results for the quarter ended September 30.

The construction of the new factory will start in 2016, and the project is expected to cost around EUR 50 million, Bloomberg reported the company’s Chief Executive Officer Anders Runevad as saying during today’s conference call with analysts.

Once completed, the new factory is expected to support Vestas’ operations in the Indian market, as well as potentially servicing activities in other markets, the company said in its financial report for the third quarter of 2015.

In the third quarter of 2015, Vestas generated revenue of EUR 2.12 billion – an increase of 17 percent compared to the same period a year earlier.

“Vestas has delivered another quarter with strong results on key financial and operational parameters. With greater clarity on deliveries for the remainder of the year and a very solid financial position, we are raising our guidance on revenue, EBIT margin, and free cash flow and initiating a share buy-back programme. I am very pleased that year-on-year for orders, Vestas is growing in all regions, consistent with our profitable growth strategy,” Runevad said.

MHI Vestas Offshore Wind A/S, a joint venture between Vestas and Japan’s Mitsubishi Heavy Industries (MHI) started in 2014, has brought the Danish company EUR 314 million in revenue, as well as EUR 354 million in aggregated assets and EUR 119 million in aggregated liabilities since January 1, 2015.  Vestas’ share of profit from the joint venture on a standalone basis amounted to EUR 9 million for the first nine months of 2015. 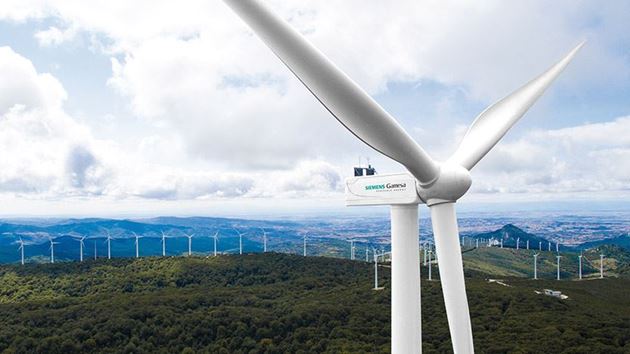