With the barge fully loaded it was towed to Vlissingen in the Netherlands where the first load out will take place.

The first set of foundations are due to hit the KFE development area in early May, and the remainder will be taken to Sheerness by transportation vessel where they will be loaded onto GeoSea’s jack up vessel ‘Neptune’.

The KFE is on the southern side of the Outer Thames Estuary and located immediately adjacent to the Kentish Flats Offshore Wind Farm.

The existing wind farm has been operational since 2005 and consists of 30 x 3MW wind turbines with a combined capacity of 90MW.

KFE will have a maximum installed capacity of 49.5MW and will comprise of 15 x 3.3 MW turbines. 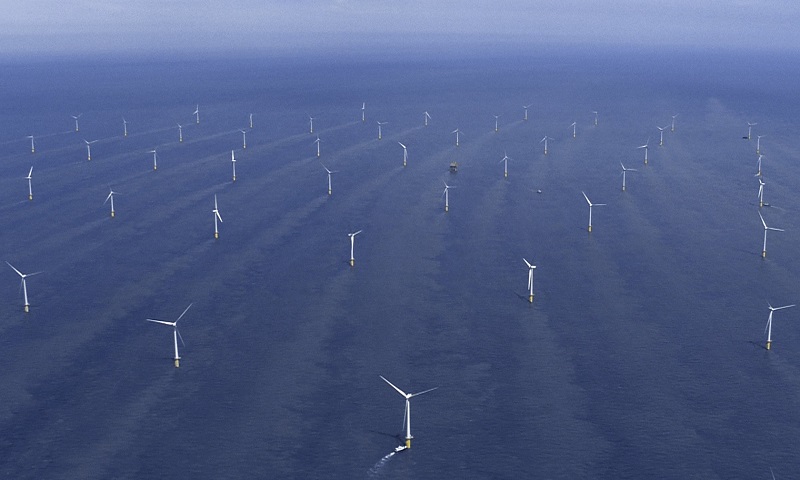