Carnegie’s subsidiary, CWE Ireland, has welcomed  the Irish Government’s recent announcement, according to which EUR 26 million would be invested in wave and tidal energy development.

The Government’s plan also assesses that the marine renewable resources around the Irish coast amount to  up to 70GW,enough to supply Irish energy needs by more than 14 times.

“We welcome this commitment from the Minister for Energy and look forward to working with the Irish Government and the Sustainable Energy Authority of Ireland to sustainably exploit Ireland’s incredible wave resource.” 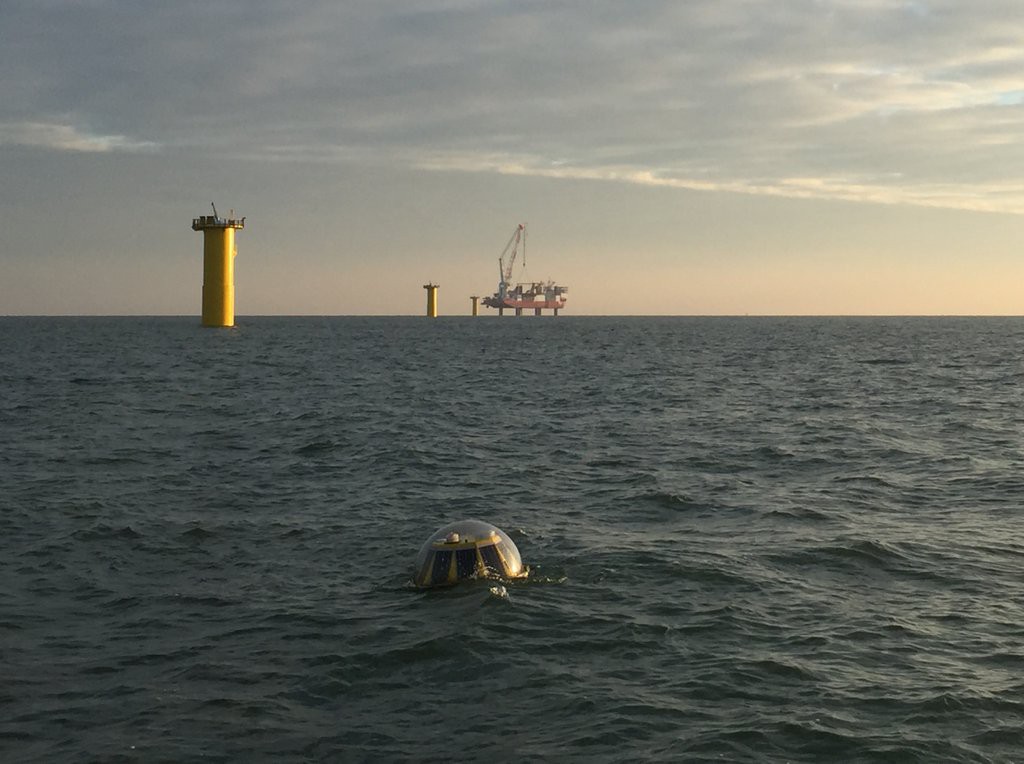