This site was originally selected by CWE’s 100% owned Irish subsidiary, CETO Wave Energy Ireland (CWE Ireland), following a major study of the Irish coastline by CWE Ireland. The study was supported by an Irish Government grant administered by the Sustainable Energy Authority of Ireland (SEAI).

“Carnegie Wave Energy is very pleased to receive this approval and looks forward to working with local stakeholders to develop a successful CETO Wave Energy Project off the West Clare coast. I would particularly like to acknowledge the very constructive engagement which we have had with the Irish authorities since the establishment of our Irish subsidiary.” 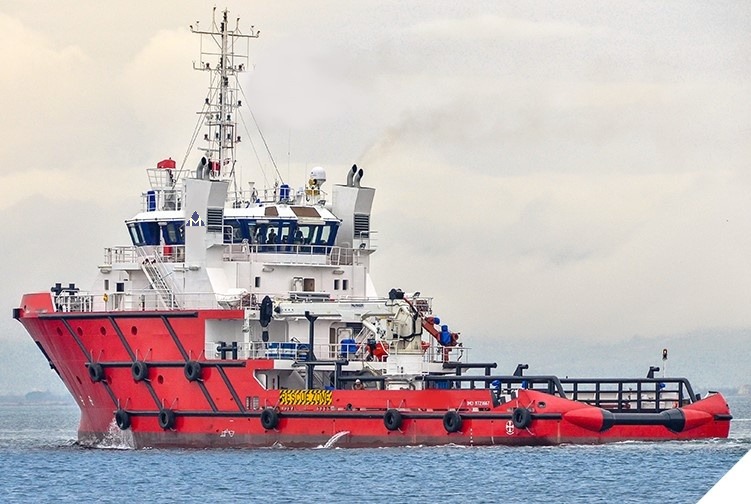