The offshore wind farm Butendiek is located 34 km west of the Sylt Island in the North Sea and is one of the most advanced offshore wind farms in German waters. It is located in the German Exclusive Economic Zone Water close to the Danish–German border. Water depth varies between 18 and 20 meter. 80 turbines will be erected. The wind farm was initiated by 8,400 investors from the region as “Citizens Wind Farm” in 2001. Contracts between the “Butendiekers” and wpd regarding their future cooperation are currently decided by the Butendiek shareholders.

With the purchase of the wind farm wpd plans a swift implementation of the Butendiek wind farm. The group has successfully developed a number of German offshore wind farm already. As cooperation partner of EnBW it currently implements the Baltic I wind farm in the German Baltic Sea west of the Rügen Island.

wpd is operator and developer of installations for the generation of renewable energies with a clear focus on wind power, operating in 21 countries worldwide. So far, the wpd group owns wind farms with approximately 1,600 wind turbines and an output of 2 GW and is planning further international projects with a total of 7,000 MW. Furthermore, with a pipeline of 10,000 MW, wpd is Europe’s leading developer of offshore wind farms. One of the first commercial offshore wind farms, Baltic I, is being supervised by wpd and currently in installation process. 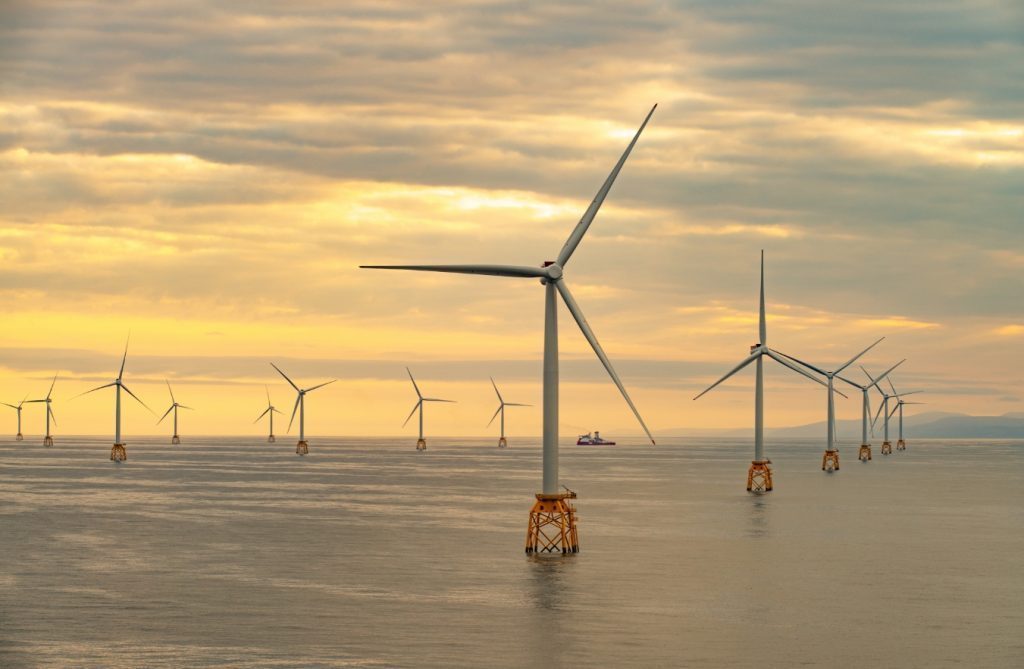