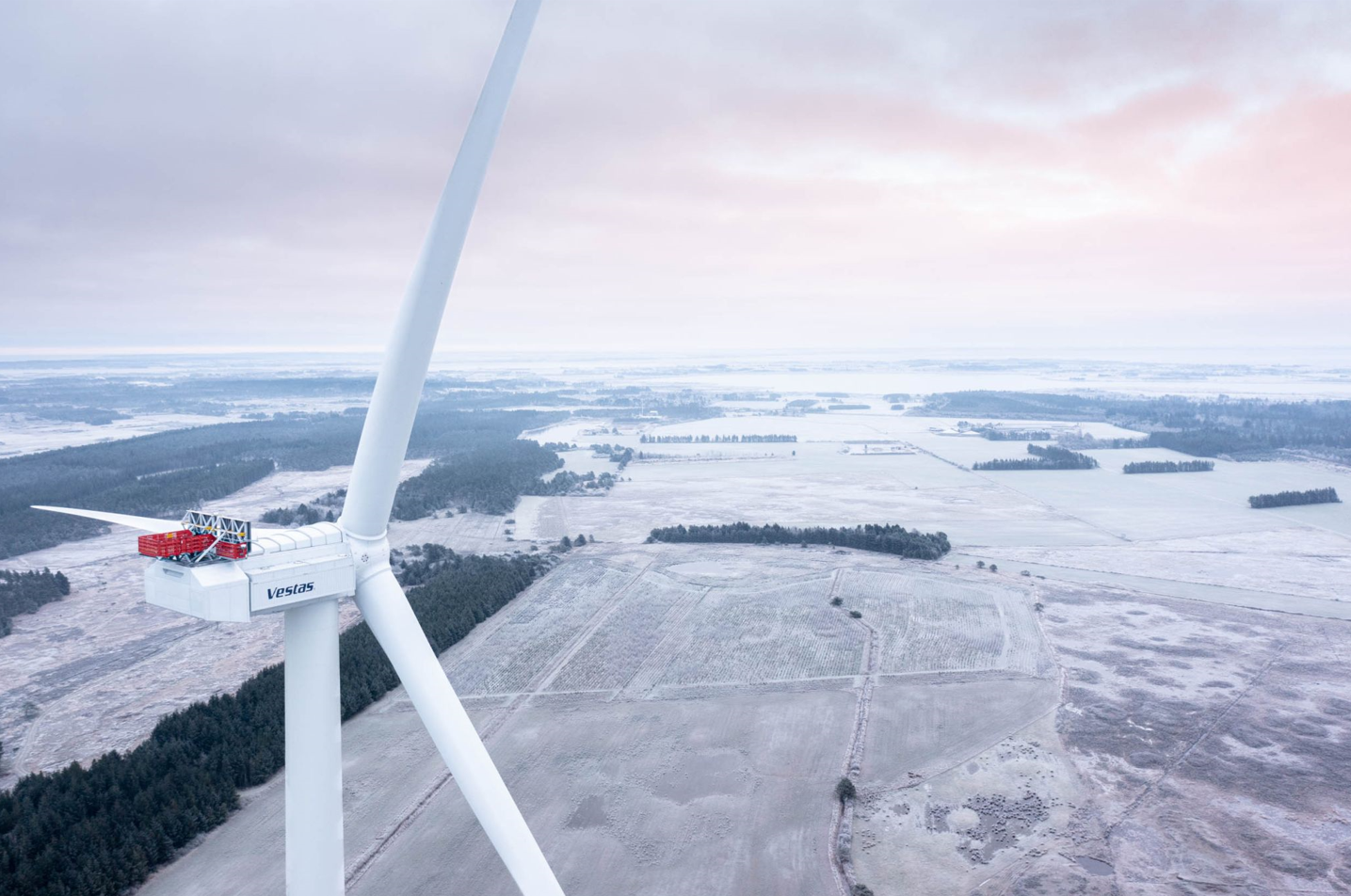 The wind turbine prototype will now undergo an extensive test and verification programme to ensure reliability before full-type certification and serial production begins.

The prototype development and assembly work have taken place across Vestas’ R&D and production sites in Denmark.

The blade moulds were developed at the company’s blade factory in Lem and the 115.5- metre long prototype blades were manufactured at Vestas’ blades factory in Nakskov.

In October, Vestas announced that it will begin serial production of the V236-15.0 MW blades from the third quarter of 2023 at its blade factory in Taranto, Italy.

The prototype nacelle was developed and assembled at the offshore nacelle factory in Lindø port of Odense.

The test programme for the generator, converter, and grid system integration has already started at the Lindø Offshore Renewables Center (LORC) test facility in Denmark.

Launched in February 2021, Vestas has until now announced preferred supplier agreements for the V236-15.0 MW turbine for a total of more than 8 GW in five different markets.

The turbine will make its offshore debut in 2024 at the Frederikshavn wind farm off Denmark. 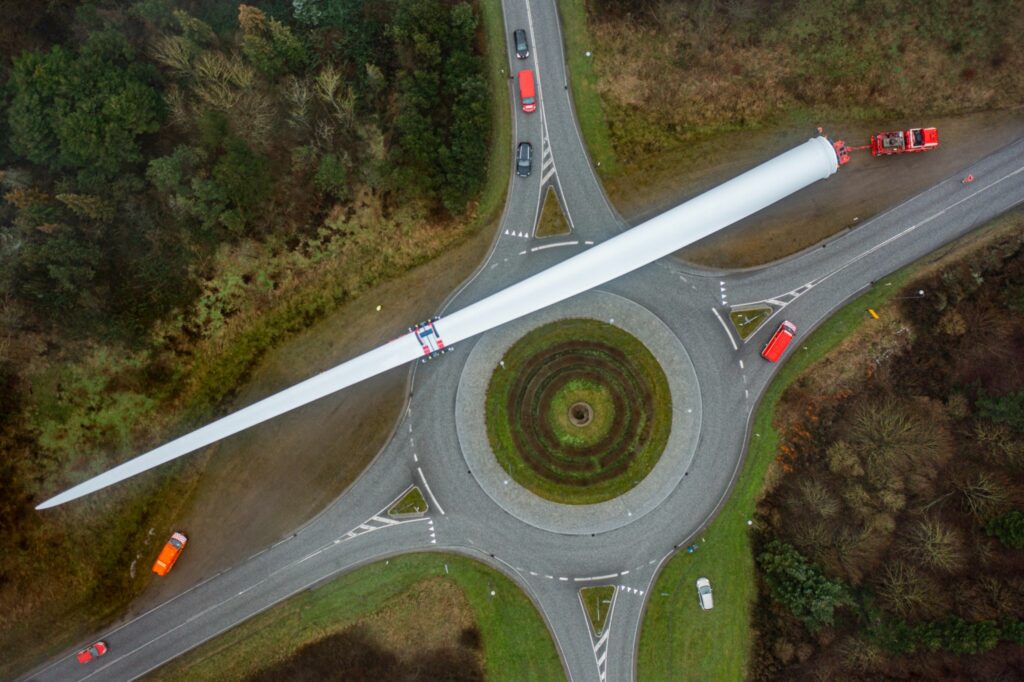