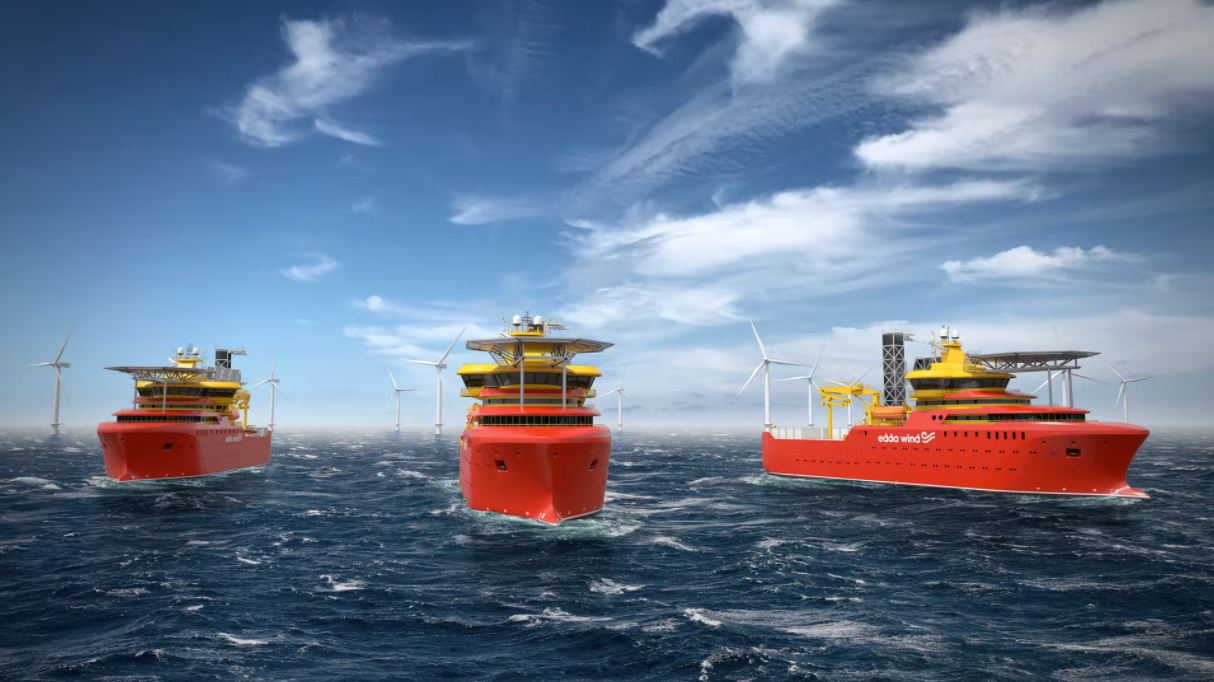 This will be vessel number six in the series built at Astilleros Gondán shipyard in addition to the existing vessels Edda Passat and Edda Mistral delivered by the same yard in 2018.

The vessel will be prepared for the installment of zero-emission technology in the same way as for her sister vessels, based on support from Enova.

This technology is based on Liquid Organic Hydrogen Carrier (LOHC) which should ensure the safe and efficient use of hydrogen as an energy source, said Kenneth Walland, CEO of Edda Wind.

In addition, the company has an option with the yard for one more vessel.

The equity portion of this investment is fully funded as part of the capital raise done during the IPO.

In January, Edda Wind ordered three CSOVs in addition to the company’s six vessels under construction.

The vessels are specially designed for service operations during the commissioning and operation of offshore wind farms.

However, the company terminated its contract with the shipyard in July and said that it had not paid any pre-delivery installments to Colombo Dockyard and only incurred minor costs in relation to the project.

In May, Edda Wind took delivery of its first CSOV, the hydrogen-ready Edda Breeze, which is chartered by Ocean Breeze to provide services for the BARD Offshore 1 wind farm in Germany.

“Edda Wind has a clear ambition to grow the fleet beyond the ten vessels already ordered to maintain its position as a leading C/SOV company”, said Walland. 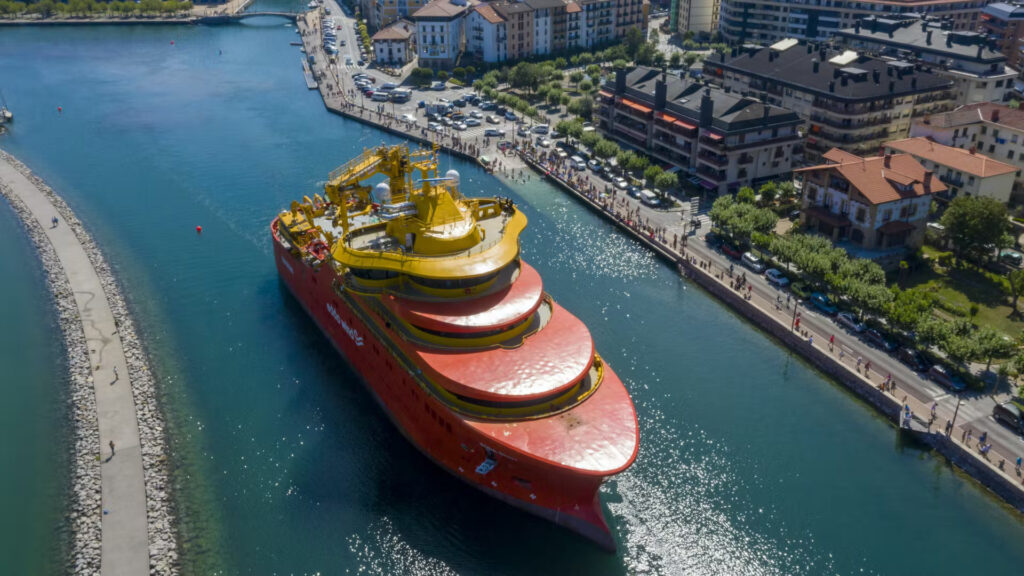