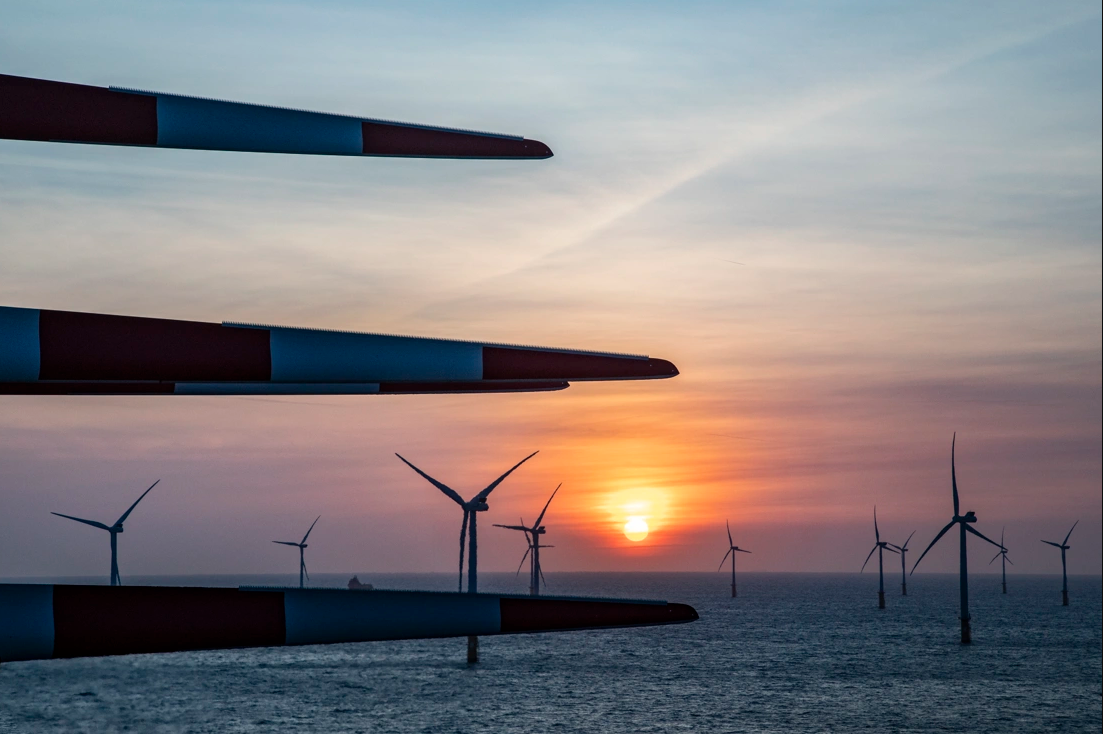 CSBC-DEME Wind Engineering (CDWE) has signed a contract that covers the transportation and installation of the foundations, turbines, and offshore substations for the Hai Long offshore wind farms in Taiwan.

This milestone between CDWE and Hai Long Offshore Wind follows nearly three years of planning and preparation under the preferred bidder agreement which the companies signed back in 2019.

The value of the contract is more than EUR 300 million.

With pre-piling works set to start in 2024, 73 wind turbines will be installed on the project’s site generating 1,044 MW in total.

Planned to be commissioned in 2025, the Hai Long offshore wind project is jointly developed by Northland Power, Yushan Energy, and Mitsui & Co.

“I am glad to see that the Hailong Wind Farm is entering the execution stage and that CDWE is able to participate in Taiwan’s energy transformation”, said Chen Wen-Lon, Chairman of CDWE.

CSBC Corporation and DEME Offshore set up CDWE to facilitate cooperation with European companies and ensure the availability in Taiwan of foreign expertise in the fields of project and fleet management, installation techniques and marine works safety.

In order to support the Taiwanese offshore wind sector, CDWE decided to invest in a new installation vessel, named Green Jade. Equipped with a 4,000-tonne main crane, DP3 and a high load capacity, the vessel is designed for work in deeper waters and challenging seabed environments such as those found in Taiwan, DEME said.

Green Jade was launched in April this year at CSBC’s shipyard in Kaohsiung, where the vessel was also built.

CSBC expects to deliver the vessel in early 2023 while it was originally scheduled to enter service in 2022.

“The Hai Long project has been a key driver in our decision to invest in the pioneering installation vessel ‘Green Jade’ so we are thrilled to have reached this agreement on the transport & installation contract in which ‘Green Jade’ will play a major role”, said Marco Kanaar, CEO of CDWE. 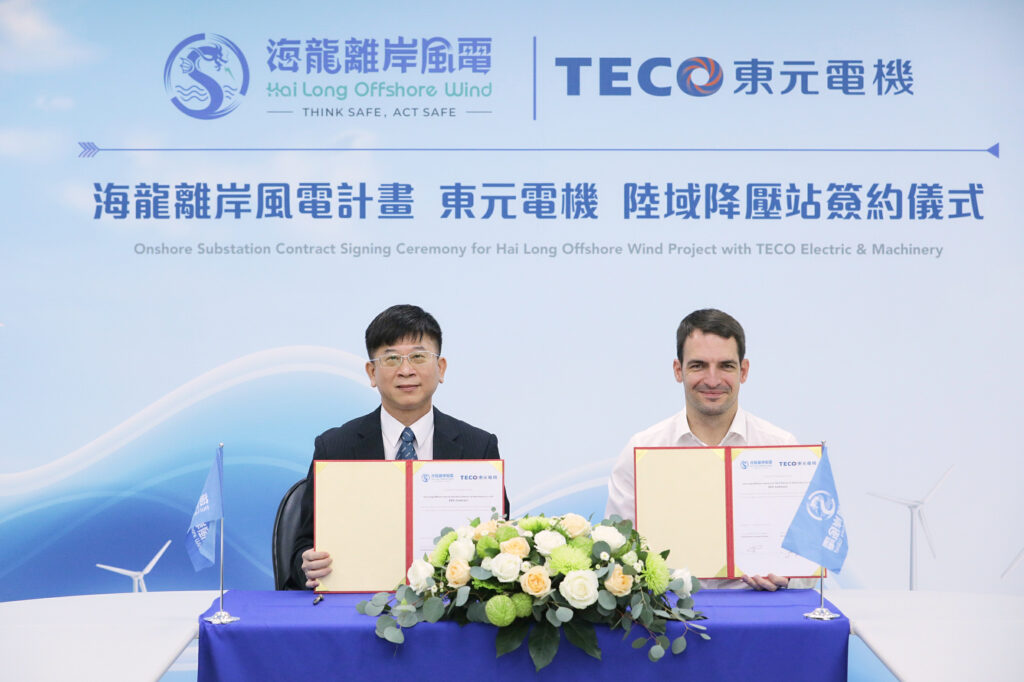