As reported on Wednesday, GeoSea today (21 December) informed about the cooperation agreement with CSBC Corporation signed in Taiwan, adding that they will now establish a Taiwanese Joint Venture (JV) company which will bid for building the upcoming offshore wind farms immediately after it is officially set up with all regulatory approvals in place by mid-2018.

The Joint Venture, reportedly named CSBC-DEME WIND ENGINEERING Co. Ltd, will be incorporated in Taipei and will specialise in transporting and installing foundations and wind turbines for Taiwan’s offshore wind projects.

The Joint Venture will become a contractor in its own right, combining GeoSea’s advanced techniques, diverse fleet and know-how with CSBC’s Taiwanese market knowledge, their position as main proponent of the Taiwanese Government’s industrial strategy for offshore renewables and experience as a renowned shipbuilder capable of the most complex vessel construction and repair works.” GeoSea

Taiwan aims at having at least 3GW of offshore wind capacity installed by 2025, with a possibility that this target could go up to 5.5GW.

Several developers have already submitted proposals for building offshore wind farms in Taiwan that could bring the total installed offshore wind capacity to 12GW or higher in the decade to come, according to GeoSea.

The developers with proposals for constructing Taiwanese offshore wind farms include domestic companies such as Taipower, as well as global offshore wind players such as Ørsted and wpd. 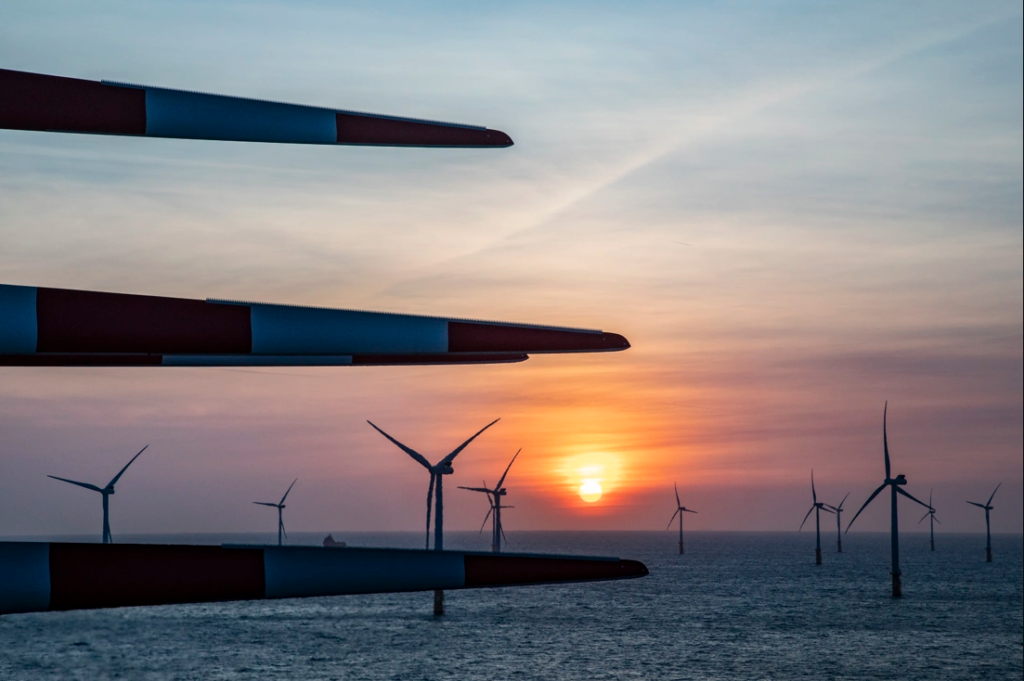