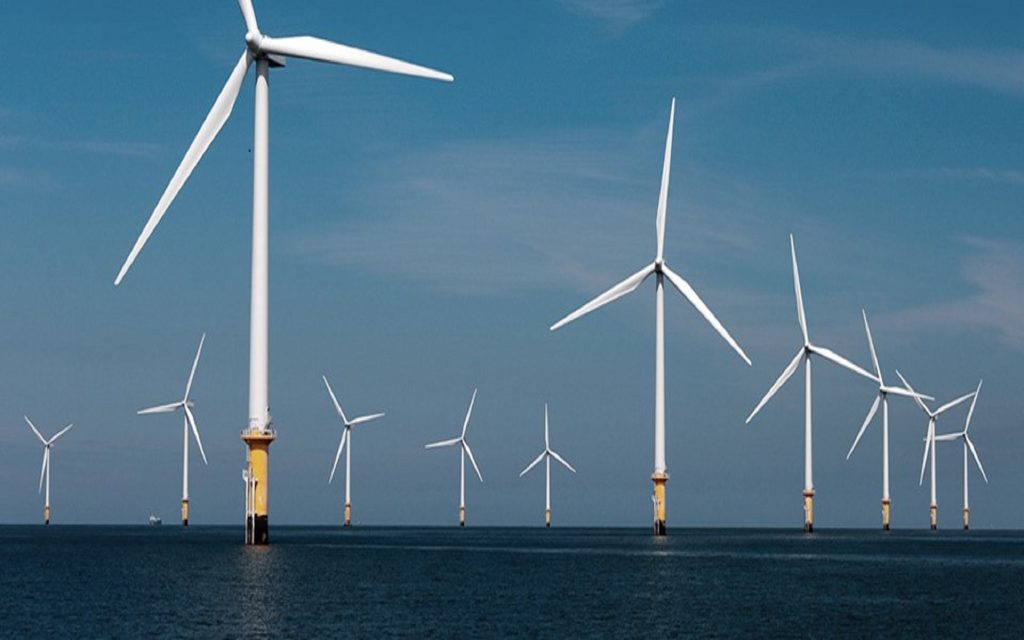 RPS has announced that it will be working together with Copenhagen Infrastructure Partners (CIP) and the New Zealand Superannuation Fund (NZ Super Fund) on the first phase of a potential offshore wind farm development off the coast of New Zealand.

RPS will use its extensive global expertise in offshore wind and its in-country knowledge to design the study programme, the company said.

“We’ll be developing a marine ecology survey program that will include a review of existing data and knowledge of the region to identify potential gaps and species / habitats that could be at risk of impacts from offshore wind development”, said Tamara Al-Hashimi, Project Director at RPS.

Al-Hashimi added that RPS will be looking at the distribution and seasonality of marine mammals, seabirds and shorebirds, fish, invertebrates, and benthic habitats and communities across the proposed project area and surrounding region.

“At this early stage, it’s important to work closely with local iwi and key stakeholders. We want to collaborate effectively so we can design and develop the marine ecology studies needed to undertake environmental assessments and inform an offshore wind farm’s approval”, said Al-Hashimi.

In September, CIP and NZ Super Fund initiated a study into the future industry requirements needed to support the development and operation of the 1 GW South Taranaki offshore wind project.

The offshore wind farm could have around 70 wind turbines, installed some 37 kilometres off the South Taranaki coast.

In June, the developers submitted a pre-activity notice to New Zealand’s Environment Protection Authority (EPA) to deploy a Floating Light Detection and Ranging device (FLiDAR) at the project site.

An initial planned 1 GW development would represent over 11 per cent of New Zealand’s current electricity demand capacity and could power over 650,000 homes.