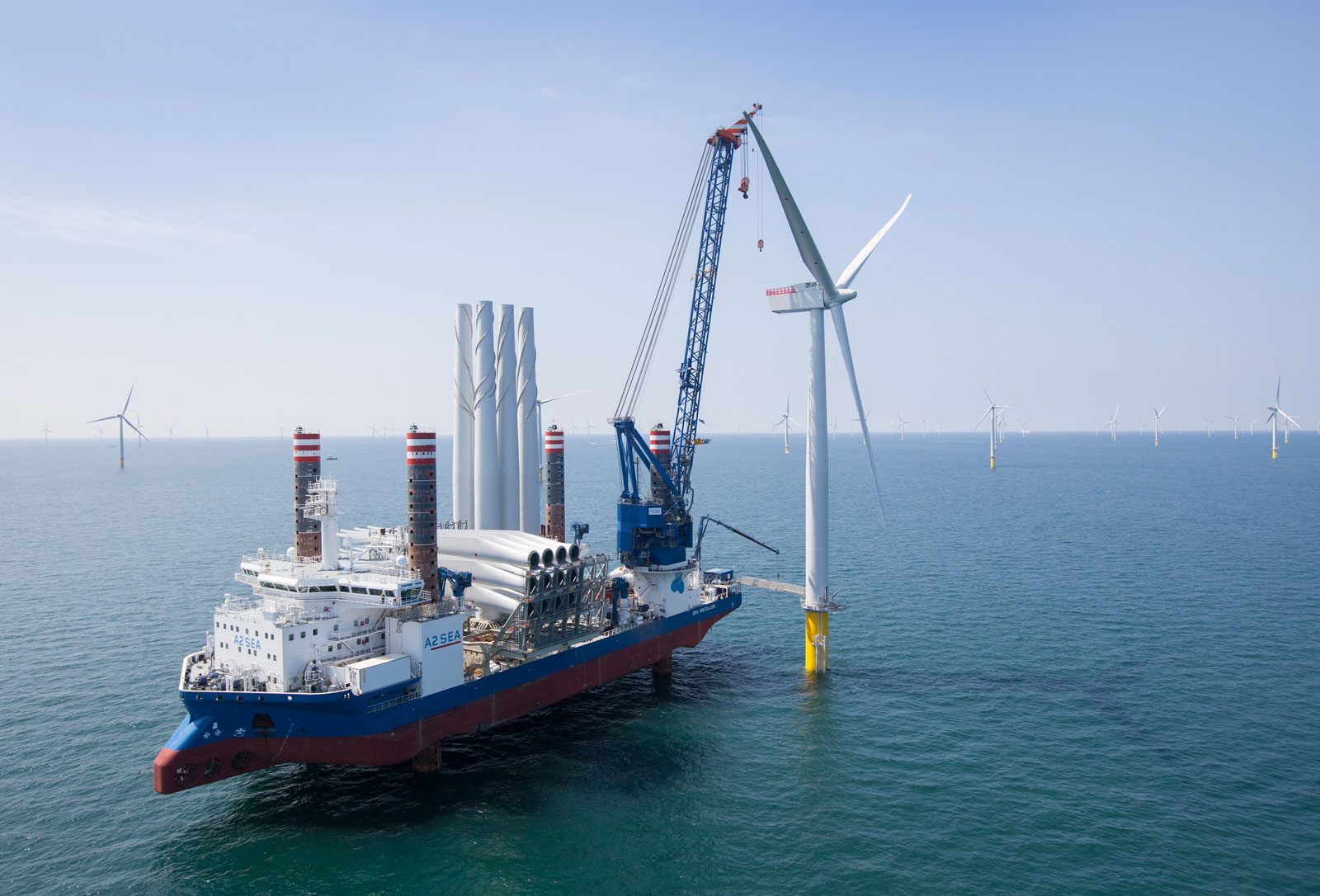 Iberdrola has incorporated one more planned offshore wind farm into its project development portfolio in Japan, according to the latest quarterly results published by the Spanish company, which is now also in an advanced discussion stage for another project in the country.

“In addition to the Aomori, Saga and Satsuma projects, the Yuza project has been incorporated into the portfolio and another project is in the advanced discussion stage”, the company states in its Q3 2022 report.

The Aomori project is the 600 MW Seihoku-oki offshore wind farm planned to be built in the Aomori prefecture, in the northwest of Japan. Iberdrola acquired a stake in the project at the beginning of last year, after signing an agreement with Cosmo Eco Power, a wholly-owned subsidiary of Cosmo Energy Holdings, and Hitachi Zosen Corporation (Hitz).

Iberdrola bought into the project through Acacia Renewables, a company previously owned by Macquarie’s Green Investment Group (GIG), which the Spain-based developer acquired in September 2020 and renamed to Iberdrola Renewables Japan in April 2021.

With these projects, totalling 3.3 GW, the 600 MW Aomori project, and the addition of a new offshore wind development, Iberdrola’s portfolio in Japan has passed 4 GW.

Iberdrola first mentioned the Yuza project in its half-year report in July; however, the company did not specify either in that report or now in the third-quarter results if and from whom this new project was acquired.

The developer of the Aomori project in which Iberdrola bought a stake last year, Cosmo Eco Power, also has a 500 MW project offshore Yuza in its development portfolio.

Still, it is unknown at this point if the company acquired a stake in this project, especially since the development area offshore the town of Yuza in Yamagata Prefecture has attracted tens of companies looking to build wind farms there.

OffshoreWIND.biz has contacted Iberdrola about the addition of the Yuza project, with the company yet to respond.

In its latest results, Iberdrola also said the delay in the bidding programme in Japan allowed the company to continue to develop its portfolio of projects. This includes projects Iberdrola will present in Round 3, for which bids are expected to be submitted in the second quarter of 2024, and some opportunity for Round 2, which is expected to be open for bids in the second quarter of 2023.

The auction process is delayed as the new guidelines for Round 2 are pending publication, as well as due to advancing the application of the new Feed in Premium (FIP) remuneration scheme. 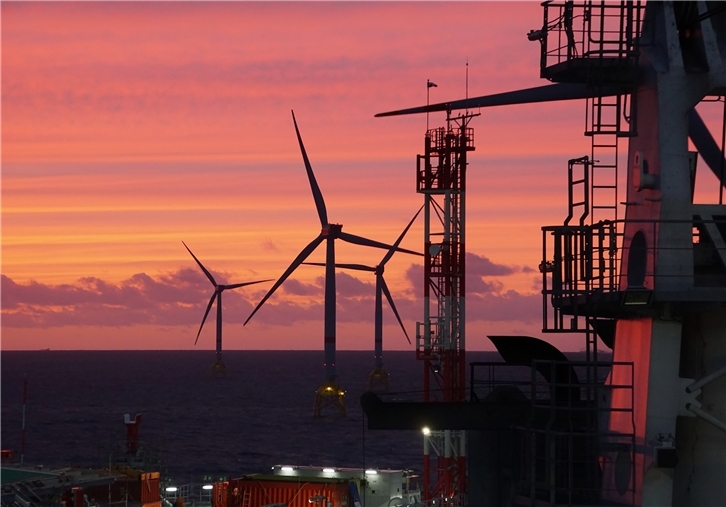