Spanish energy company Iberdrola has signed an agreement with Japan’s Cosmo Eco Power and the engineering firm Hitz to jointly develop the 600 MW Seihoku-oki project in Aomori prefecture, in the northwest of Japan.

The Seihoku-oki offshore wind farm, under development, will enter round two of the capacity auction planned by the Japanese government between this year and 2022.

Following the transaction, subject to the usual regulatory approvals, the project will be led by Iberdrola and Cosmo Eco Power, with similar voting rights, together with Hitz.

This is Iberdrola’s sixth offshore wind agreement since early 2020.

The deal takes place six months after Iberdrola acquired 100 per cent of the Japanese developer Acacia Renewables which has a 3,300 MW offshore wind pipeline in the south of Japan.

Acacia Renewables has two offshore wind farms under development, with a combined capacity of 1,200 MW, which could be operational by 2028. It also has four other projects in the pipeline, with a total capacity of 2,100 MW. These six projects will be developed by Iberdrola together with Macquarie’s Green Investment Group (GIG).

With these operations, Iberdrola will be able to compete in rounds two, three and four of the capacity auctions announced by the Japanese government, scheduled to take place between 2021 and 2024.

Japan’s installed offshore wind capacity currently stands at around 70 MW but is set on a strategy to decarbonise its energy mix and promote energy independence. The market is scheduled to reach 30-45 GW offshore wind installed by 2040, according to the Government-Industry Dialogue Council for Offshore Energy.

Both operations provide Iberdrola with an experienced team of market experts and renewable asset developers, as well as offices in Japan which will enable Iberdrola to lead on its own the development of new projects in the country, the company said. 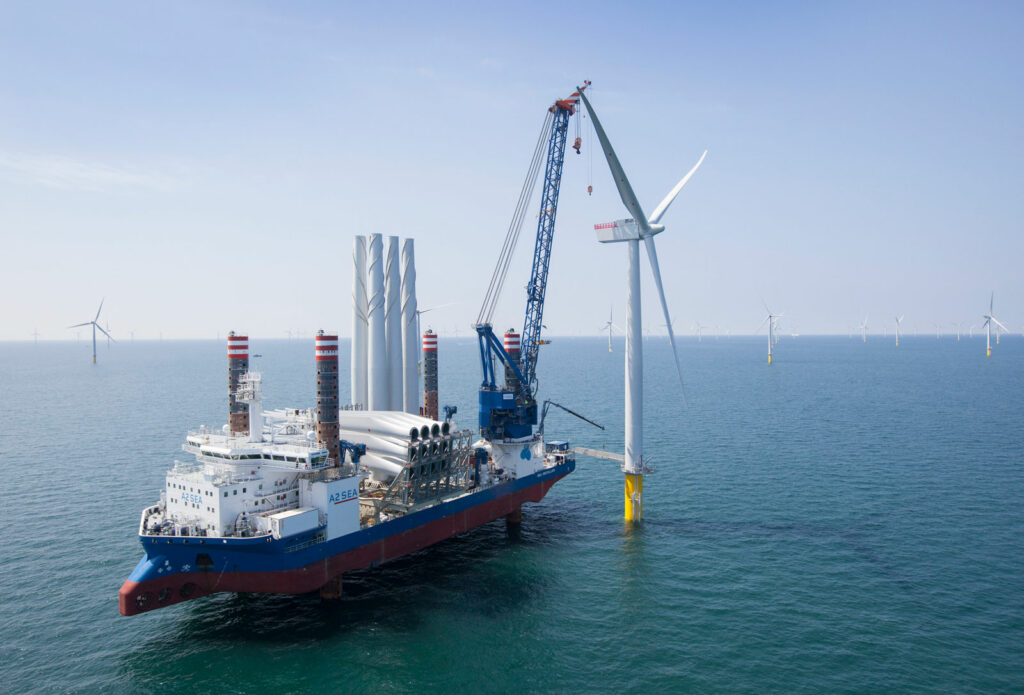