Ocean Winds has received a positive environmental decision for its BC-Wind offshore wind farm in the Polish Baltic Sea, thus completing the environmental impact assessment process for the 400 MW project.

The decision was taken by the Regional Directorate for Environmental Protection (RDOŚ) in Gdańsk.

BC-Wind is to be built about 23 kilometres north of the municipalities of Choczewo and Krokowa in the Pomeranian Voivodeship. The wind farm is scheduled to start commercial operations in 2027.

The remote-controlled underwater vehicle was used to collect information on boulders, cable lines, characteristic geological formations, or locations of the wrecks.

In addition, the occurrence of seabirds and migratory birds over the planned investment area, the activity of bats and the occurrence of marine mammals were assessed. The analysis was carried out with acoustic underwater detectors and an observation aircraft. Moreover, hydrological, and meteorological monitoring considering the ocean currents was carried out, as well as the extraction and examination of more than 1,700 liters of seawater in order to analyze the quality of surface and groundwater.

The BC-Wind offshore farm is being developed as planned. In 2013, a site permit was issued for C-Wind and B-Wind (so-called permits for the construction and use of artificial islands, structures, and installations for offshore wind farms), and in 2019, environmental research, required for the environmental impact assessment of investments, was carried out. A year later, the preliminary geological surveys of the seabed were completed, and the company received the conditions for connection to the grid, issued by the TSO – Polish Electricity Networks.

”Since 2019, we have conducted a series of comprehensive research involving more than 160 experts, 15 watercrafts, a remote-controlled submarine, and a specialized aircraft. We surveyed a large area of 298 km2 and collected information on 140 different objects on the bottom of the Baltic Sea, of which 72 were classified as geological forms and 6 were identified as shipwrecks,” said Kacper Kostrzewa, Project Director for BC-Wind project.

In 2021, a report and a request for a decision on the environmental conditions were submitted, and permission was granted for the laying and maintenance of undersea cables for the interconnection infrastructure.

That same year, the project secured a contract for connection to the national electricity system, as well as obtained the right to a Contract for Difference. In May this year, the developer signed a preliminary lease agreement for the port of Władysławowo as the service base for the BC-Wind project. 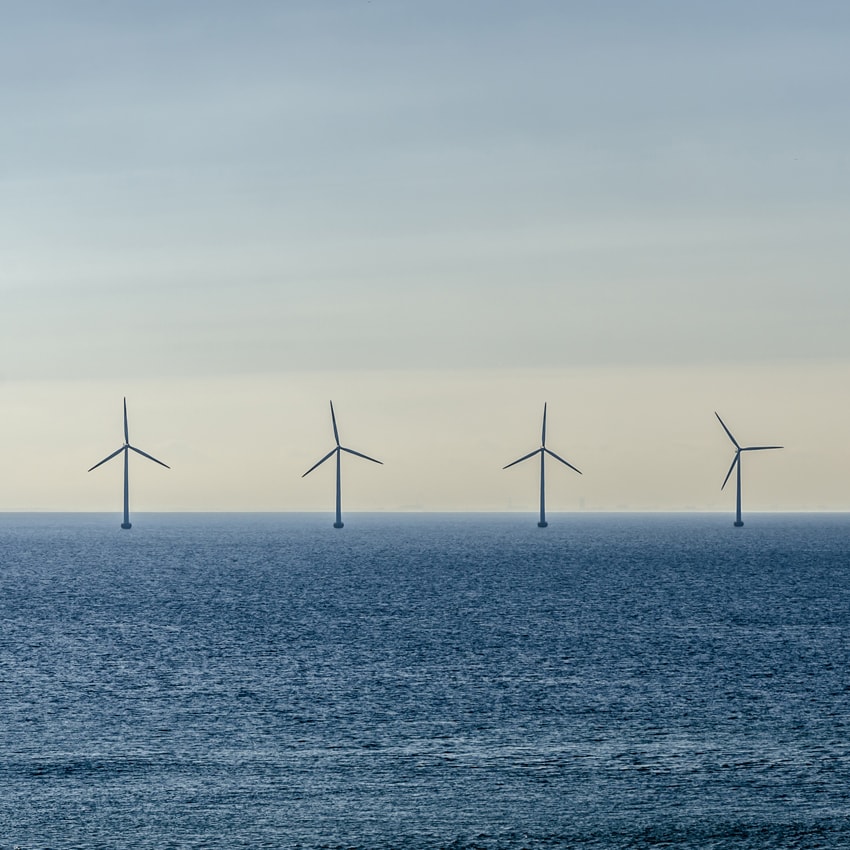