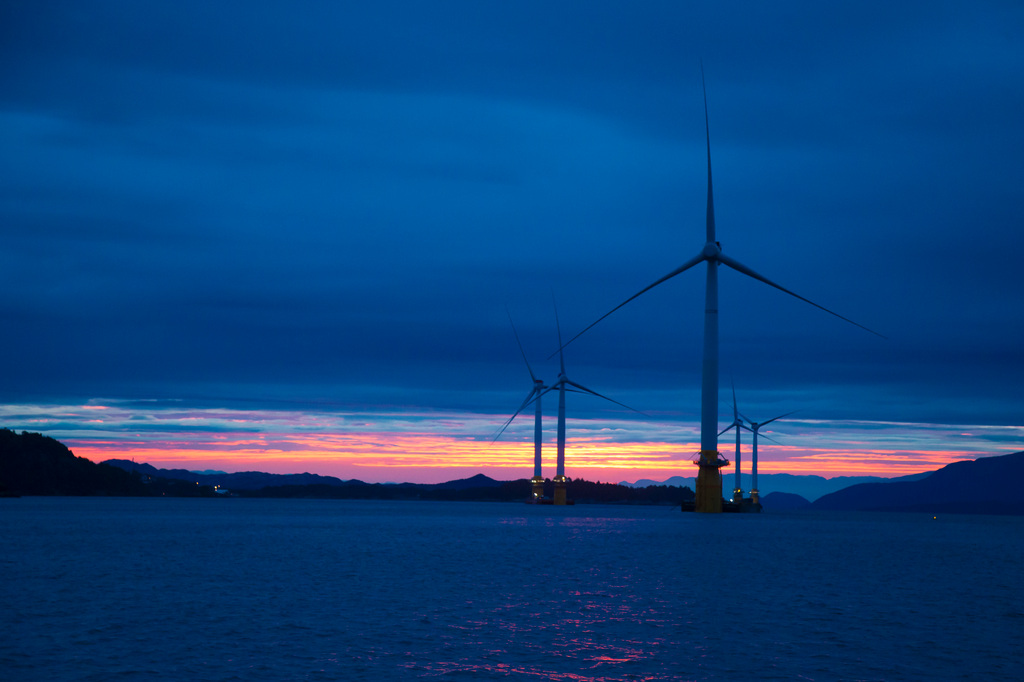 The global pipeline of floating offshore wind projects has more than doubled in the past year from 91 GW to 185 GW, according to a report published by RenewableUK.

The number of projects has increased globally during that time from 130 to 230, RenewableUK said.

The pipeline includes projects at any stage: operational, under construction, approved, in the planning system, or at any early development stage.

The “EnergyPulse Insights” report outlines that the UK is maintaining its global lead, with a pipeline much larger than any other country, as it is now over 33 GW from 23 GW a year ago, consisting of 51 projects in total with Hornsea Two being fully operational as of August and taking the title as the world’s largest offshore wind farm.

These are being developed in the North Sea (Scottish and English waters), the Celtic Sea, and the North Atlantic Ocean.

Within the global 185 GW pipeline, 121 MW is fully commissioned over nine projects in seven countries.

Around 96 MW is under construction, 288 MW is consented or in the pre-construction phase, 31 GW is in planning or has a lease agreement and 153 GW is in early development or is in the leasing process, RenewableUK outlines in its report.

According to the report, 107 GW (58 per cent) of floating capacity is being developed in Europe and 33.3 GW (18 per cent) of the global floating portfolio is in the UK, of which 29 GW is in Scottish waters.

Outside Europe, leasing areas off the west coast of the US, project proposals off the southeast coast of Australia, and South Korea make up the majority of the rest of the capacity.

“In the years ahead, as we build projects further out to sea where wind speeds are even stronger, floating wind will play a central role in proving cheap, clean electricity for British homes as well as boosting our energy security“, said Dan McGrail, CEO of RenewableUK.