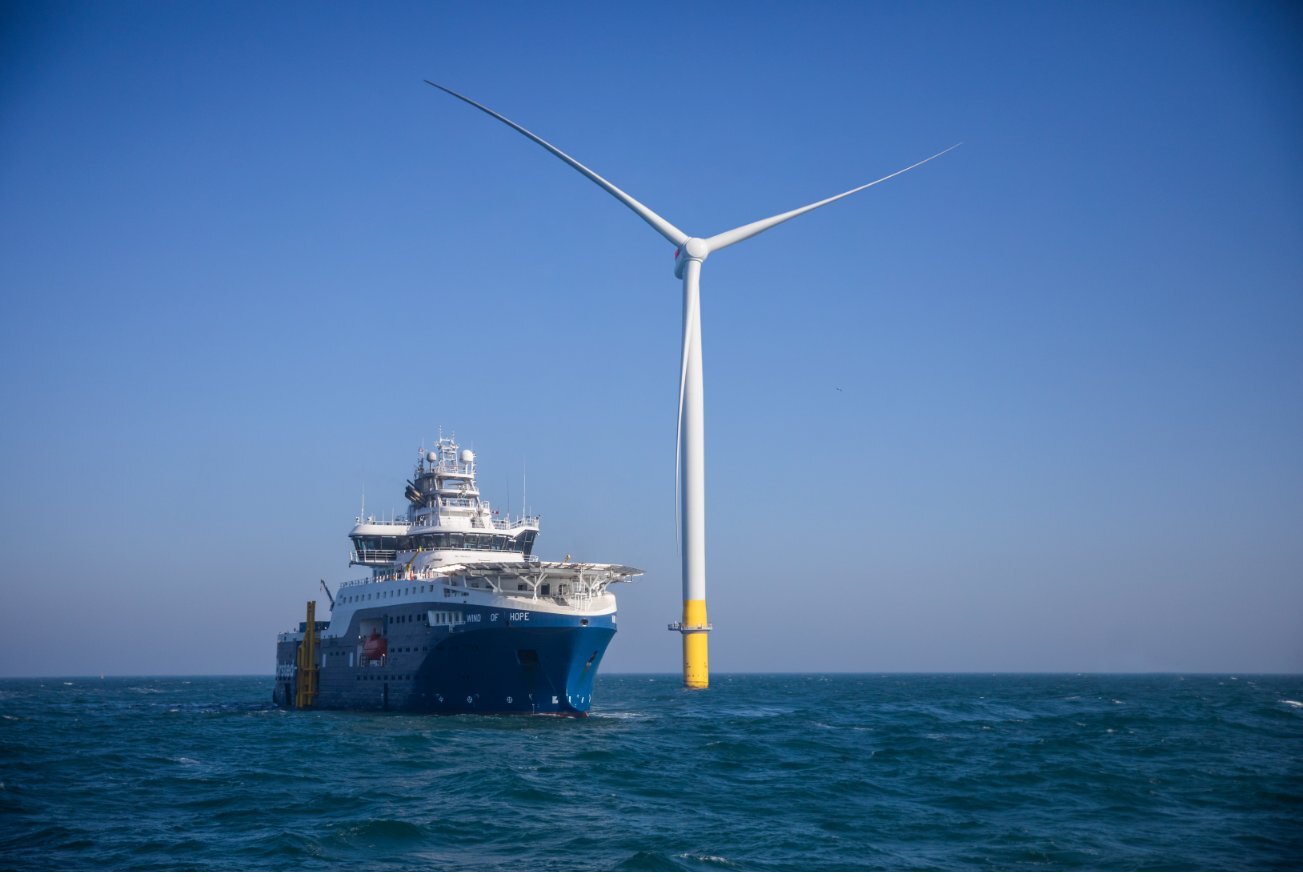 Ørsted has fully commissioned its 1.3 GW Hornsea Two project in the UK, which has now become the world’s largest wind farm in operation, taking over that title from its sibling project, the 1.2 GW Hornsea One.

The 1.3 GW offshore wind farm, located 89 kilometres off the Yorkshire Coast, alongside Hornsea One, comprises 165 Siemens Gamesa 8 MW wind turbines which can power over 1.4 million UK homes with clean energy. The two offshore wind farms, both developed by Ørsted, can together power around 2.5 million households.

The first turbine was installed at the end of May 2021 and the 1,320 MW wind farm generated its first power in December 2021, after its offshore substation – the world’s largest offshore AC substation – and reactive compensation station (RCS) were installed some two months earlier.

In the Hornsea zone, an area of the North Sea covering more than 2,000 square kilometres, Ørsted is also developing Hornsea Three, one of the five offshore wind projects that secured a Contract for Difference (CfD) this July.

The 2.8 GW Hornsea Three bears a title of its own as it is deemed by the developer to be the world’s single biggest offshore wind farm. 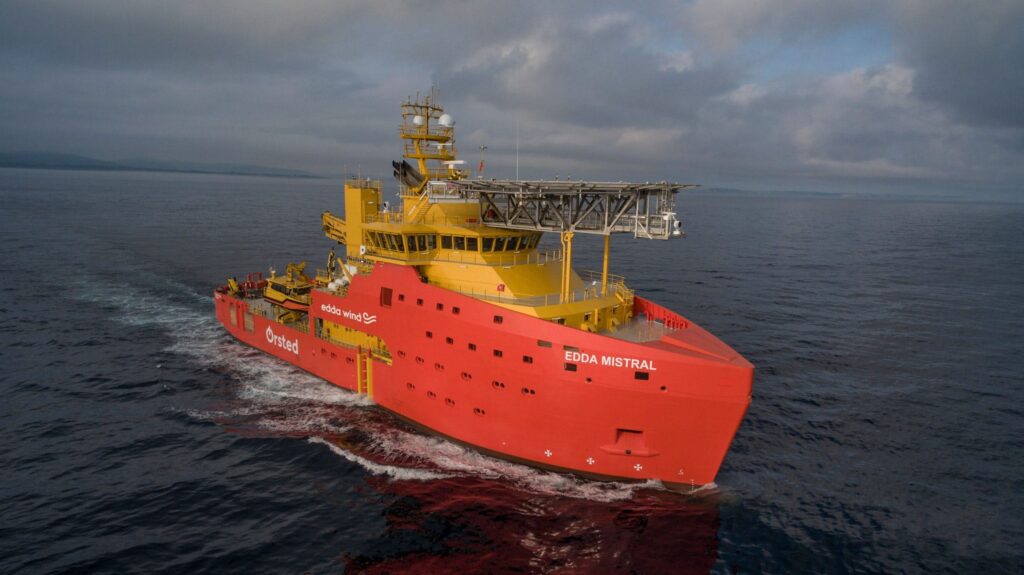