The Dogger Bank project, which is being built in three phases A, B, and C, is the first offshore wind farm in the UK to use HVDC technology, which allows electricity to be transmitted efficiently across long distances.

Onshore construction for the first two phases of Dogger Bank Wind Farm began in January 2020 when Jones Bros Civil Engineering broke ground near the village of Ulrome in East Riding of Yorkshire.

“The whole team has worked incredibly hard and diligently since the start of 2020 to safely and efficiently prepare the 30km route, through a combination of trenching and drilling methods, before installing protective ducts and then feeding 3,362 tonnes of underground cables through these ducts”, said Oliver Flattery, onshore project manager for Dogger Bank Wind Farm.

With the completion of HVDC cable installation work in East Riding, Jones Bros Civil Engineering will focus on installing about six kilometres of HVAC cable from the convertor station site near Beverley to the Creyke Beck electricity substation near Cottingham.

From there, the electricity will be converted from HVDC to HVAC current for transmission to homes and businesses via the UK grid network.

A few days ago, NKT, which signed an Engineering, Procurement, Construction and Installation (EPCI) contract with Equinor and SSE Renewables in 2019, announced that it would produce the HVDC power cables for the Dogger Bank C project using low-carbon copper, representing the world’s first.

Dogger Bank Wind Farm is a joint venture between SSE Renewables (40 per cent), Equinor (40 per cent) and Eni Plenitude (20 per cent). 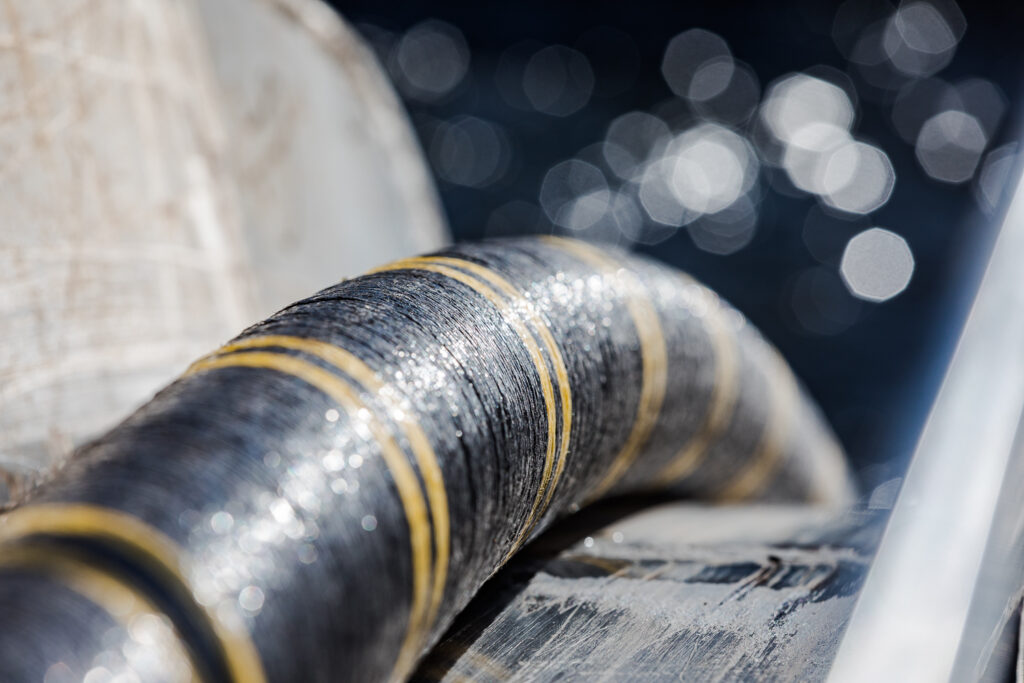