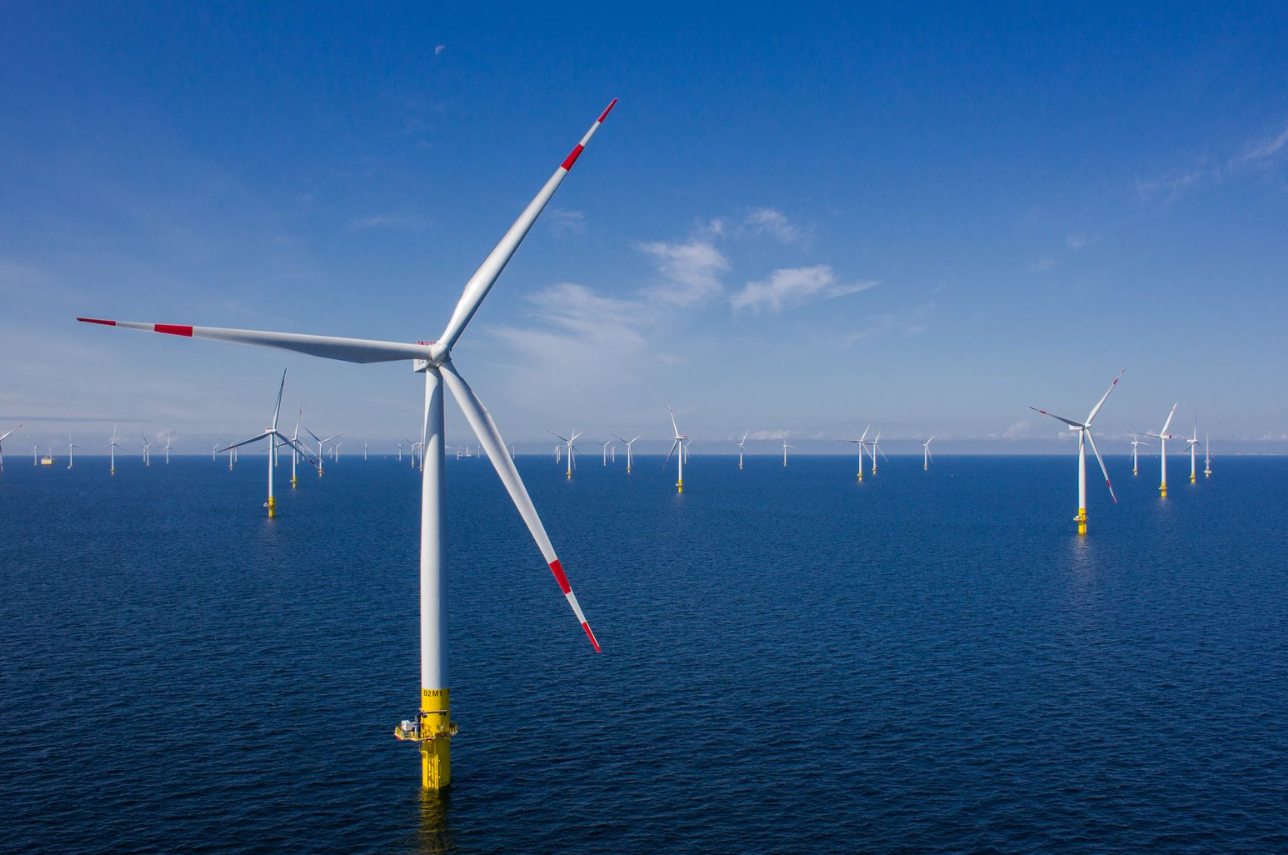 Wind farm owners/operators in Germany are retrofitting wind turbines to equip them with a lighting system that will switch on only after an aircraft is detected in a wind farm’s proximity, as new law on light pollution and aeronautical obstruction lighting systems will go into effect next year.

As reported in August, Nordergründe is the first German offshore wind farm to have an Aircraft Detection Light System (ADLS) fully installed and officially approved, and is also the first offshore wind farm in the world to achieve this, according to Deutsche Windtechnik, the company that performed the upgrade.

A few days ago, EnBW awarded contracts to Robur Wind to retrofit wind turbines at its Baltic 1 and Baltic 2 offshore wind farms in the Baltic Sea and install Aircraft Detection Lighting Systems.

The 48.3 MW Baltic 1, Germany’s first commercial offshore wind farm in the Baltic Sea, features 21 Siemens Gamesa SWT-2.3-93 turbines which have been in operation since May 2011.

An ADLS system detects an aircraft flying within a radius of 4 kilometres and at an altitude of less than 600 metres above a wind farm, which then triggers the lights on wind turbines to be turned on.

The new law (Bedarfgesteuerte Nachtkennzeichnung; BNK), which aims to minimise light pollution and energy consumption, will go into effect on 1 January 2023 for onshore wind farms.

For offshore wind farms, using ADLS will become mandatory as of 1 January 2024. 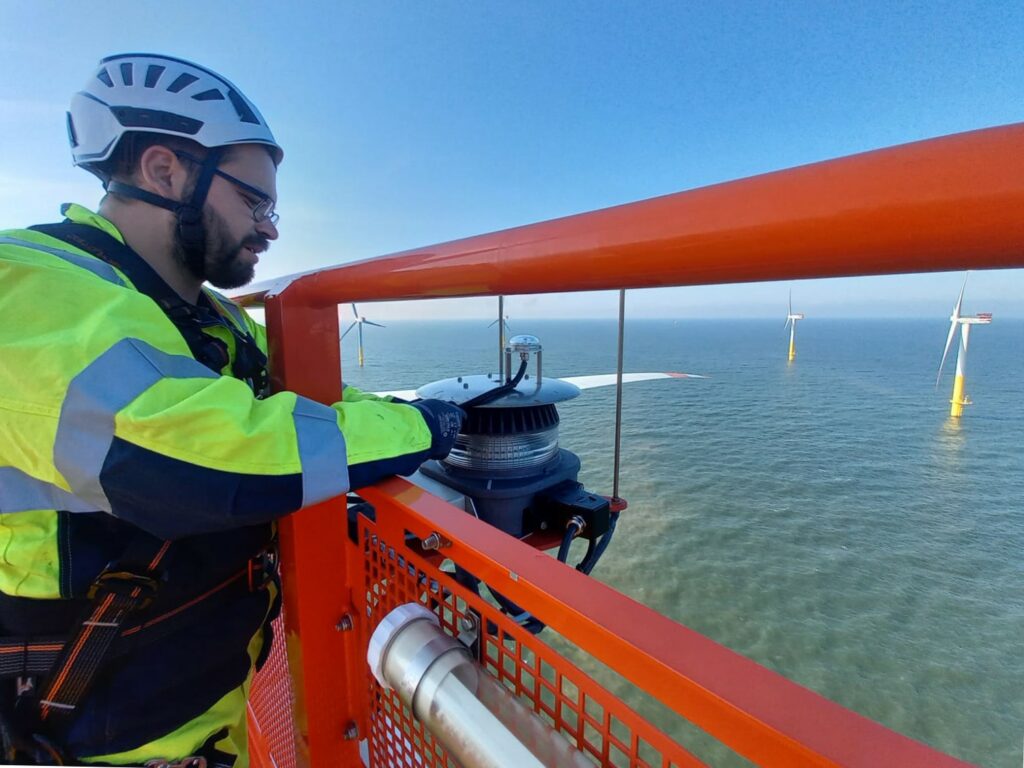