This growth was mainly driven by China which installed 5.1 GW of new offshore wind capacity in the first half of 2022, WFO said.

Global installed offshore wind capacity reached 54.9 GW by the end of June 2022, according to the report.

33 new offshore wind farms went into operation, meaning all turbines were installed and the first power was achieved, worldwide during the first half of 2022, of which 25 were installed in China, five in Vietnam, one in the UK, one in South Korea, and one in Italy.

China expanded its position as the world’s largest offshore wind market by far with 24.9 GW of installed capacity, more than the UK (13.6 GW), Germany (7.7 GW), and the Netherlands (3 GW) combined, WFO said.

45 per cent of the world’s total offshore wind capacity is now installed in China.

The Chinese offshore wind sector continues to grow with a total capacity of 3,195 MW currently under construction.

Taiwan is in second place with a total capacity of 2,505 MW under construction, closely followed by the Netherlands with 2,259 MW.

The UK and France follow in fourth and fifth place with 1,590 MW and 1,473 MW under construction, respectively.

After two years without any offshore wind construction activities, Germany began offshore construction works for two projects with a combined capacity of 599 MW. 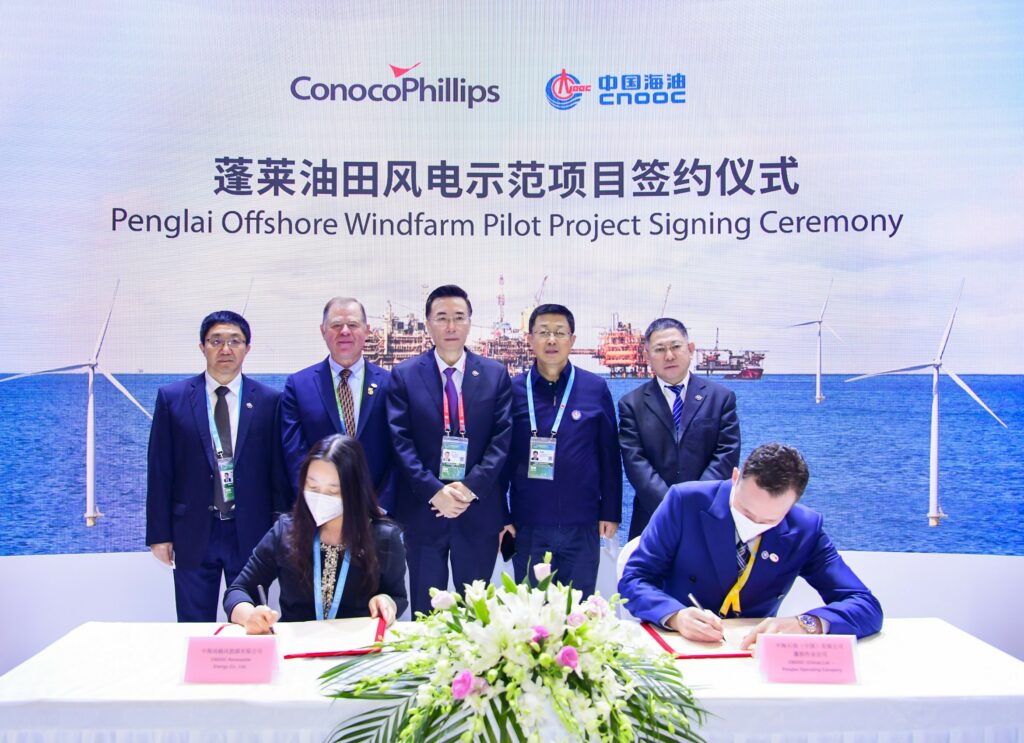