As reported last month, data from the National Energy Administration had shown the country connected 16.9 GW of offshore wind capacity to the grid in 2021. After ending 2020 with 9,898 MW of installed capacity, China had 26,798 MW of connected offshore wind at the end of last year, according to that data, which is a 171 per cent increase compared to the previous year.

The difference between figures of China’s National Energy Administration and the ones reported by WFO is due to definition of operational capacity, WFO noted.

In either case, the massive volume of newly connected offshore wind capacity in China last year was a result of the developers’ race to grid-connect their projects in time, before the country’s Feed-in-Tariff deadline expired on 31 December 2021.

WFO’s Global Offshore Wind Report 2021 states that 53 new offshore wind farms went into operation in 2021 worldwide of which 45 were installed in China. 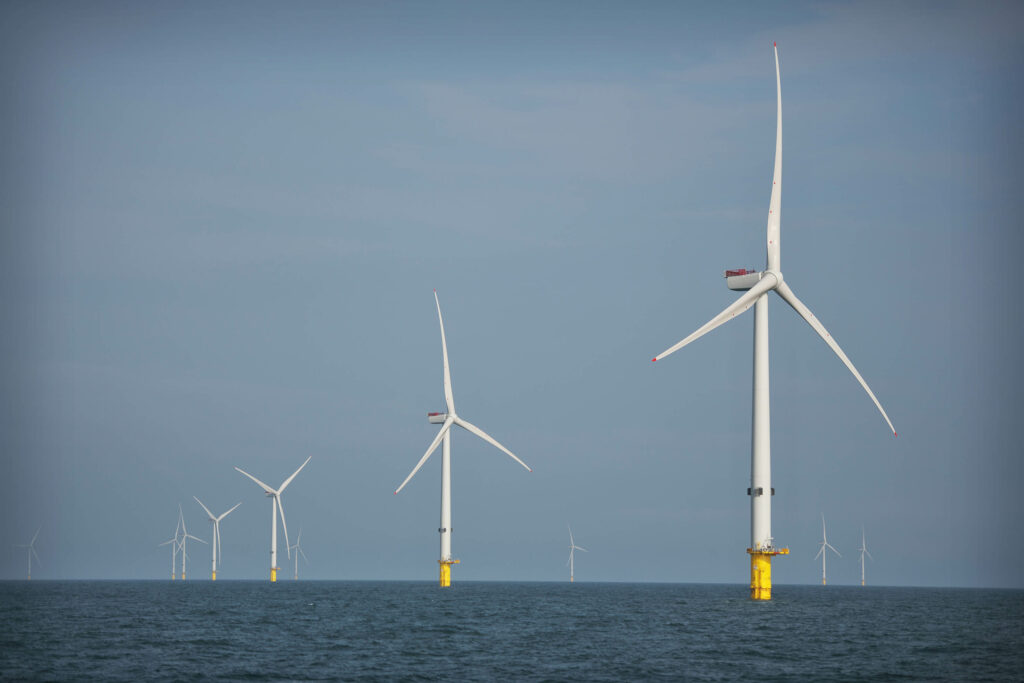