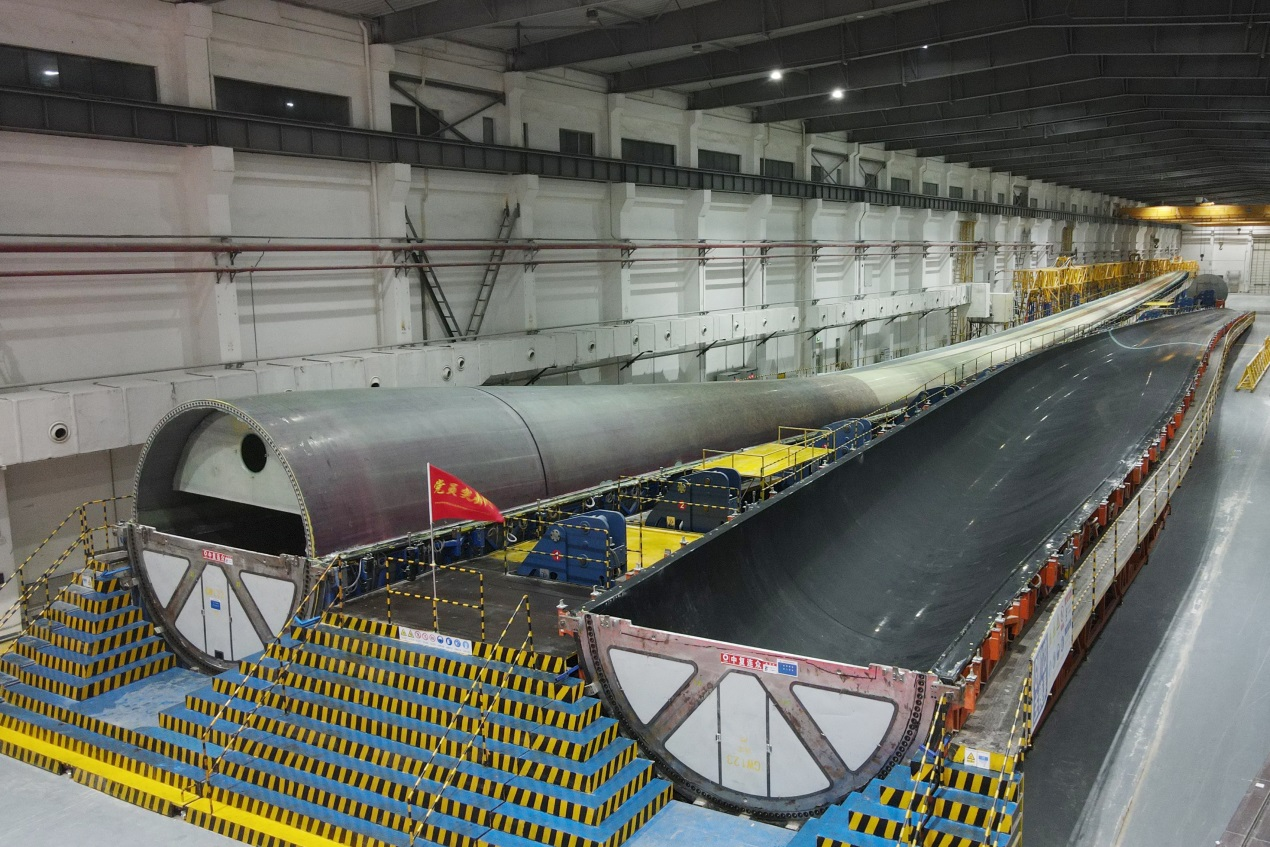 The blade, which will be adapted to be installed on 16 MW offshore wind turbines, weighs 50 tonnes, exceeds 5 metres in diameter, and has a swept area that surpasses 1,00 square metres.

The manufacturer was able to find a solution to ensure that the blade is processed under low deformation conditions by simulating and predicting the blade deformation and then optimising the support.

In April, Siemens Gamesa started production of the first B115 blades which will be tested on the SG 14-236 DD prototype offshore wind turbine. 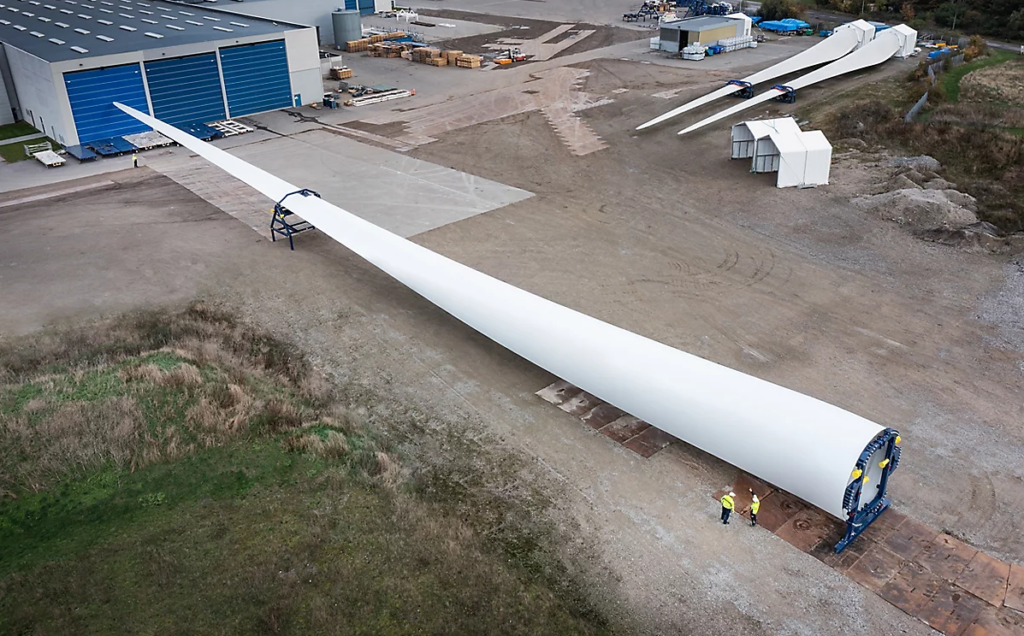