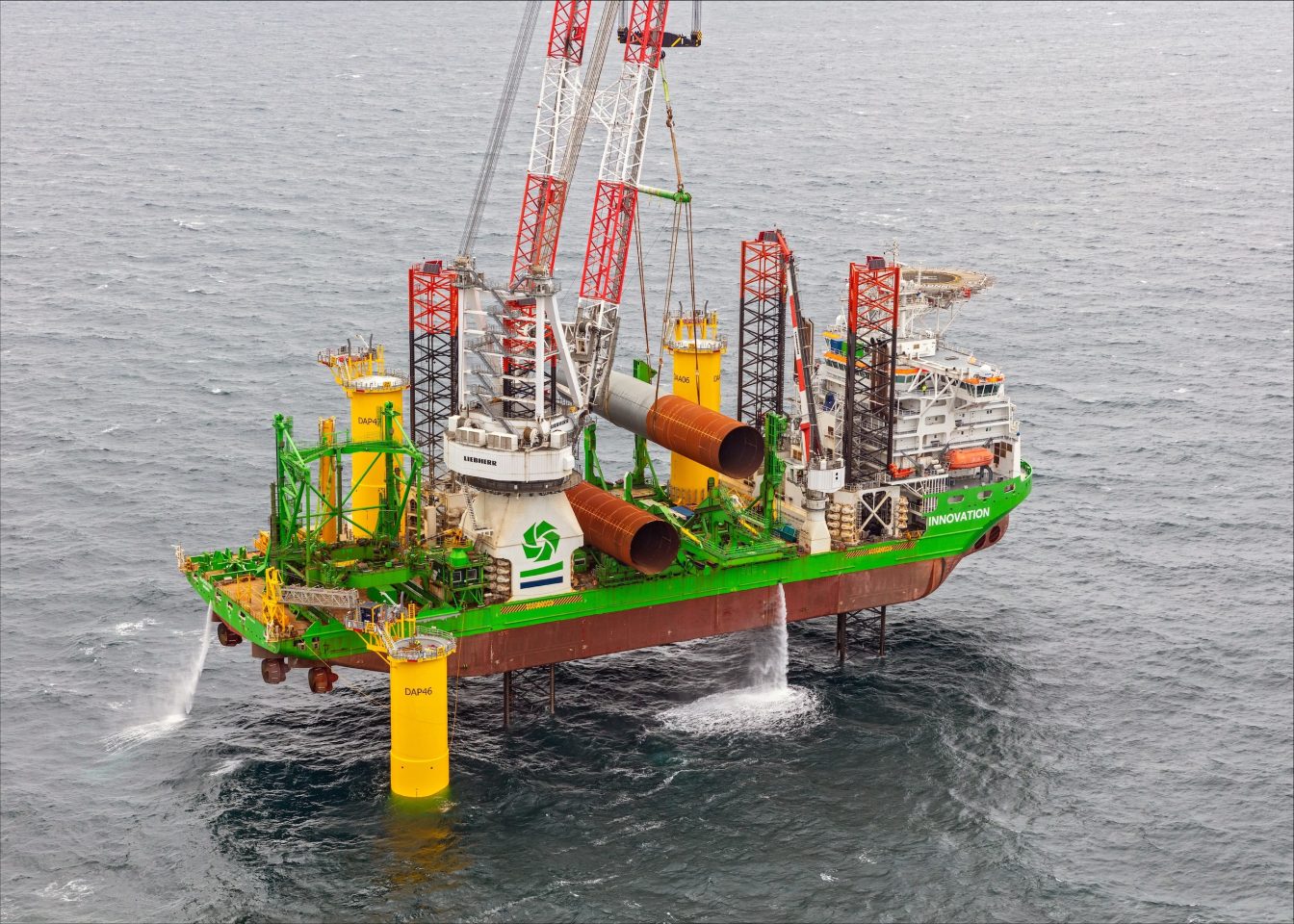 Six of the 95 monopile foundations have been installed at Dogger Bank A, the first of the three 1.2 GW phases that comprise Dogger Bank Wind Farm, the world’s largest offshore wind farm under construction.

DEME’s installation vessel Innovation installed the first turbine foundation at the site located around 131 kilometres off the east coast of Yorkshire at its closest point in late July.

Innovation is transporting the foundations in sets of three from the Sif Maasvlakte facility in the Port of Rotterdam, the Netherlands, and installing them at the site.

Designed by Wood Thilsted, the foundations have been optimised to tackle challenging wave loads in the Dogger Bank area of the North Sea, with installation in water depths of up to 32 metres and at a distance of 130 kilometres from shore, and provide a solid and stable base for the scale of the GE Renewable Energy’s Haliade-X turbines.

Installation of Haliade-X turbines onto each of the installed turbine foundations will commence from Spring 2023.

Over the three-year installation programme for the three phases of Dogger Bank Wind Farm, a total of 277 monopiles and transition pieces will be loaded onto installation vessels in Rotterdam ahead of transfer out to the offshore wind farm site deep into the North Sea.

The trenching support vessel, Grand Canyon III, has completed the burial operations on export cable at Dogger Bank A, according to the project’s latest Notice of Operations.

To complete the cable protection, the rock placement vessel, Flintstone, is performing rock placement on the Dogger Bank A export cable route. The work is expected to be completed by mid-August.

The 3.6 GW Dogger Bank will be capable of powering six million UK homes annually on completion in 2026.

SSE Renewables is lead operator for the development and construction of Dogger Bank Wind Farm, while Equinor will be lead operator of the wind farm on completion for its expected operational life of around 35 years. 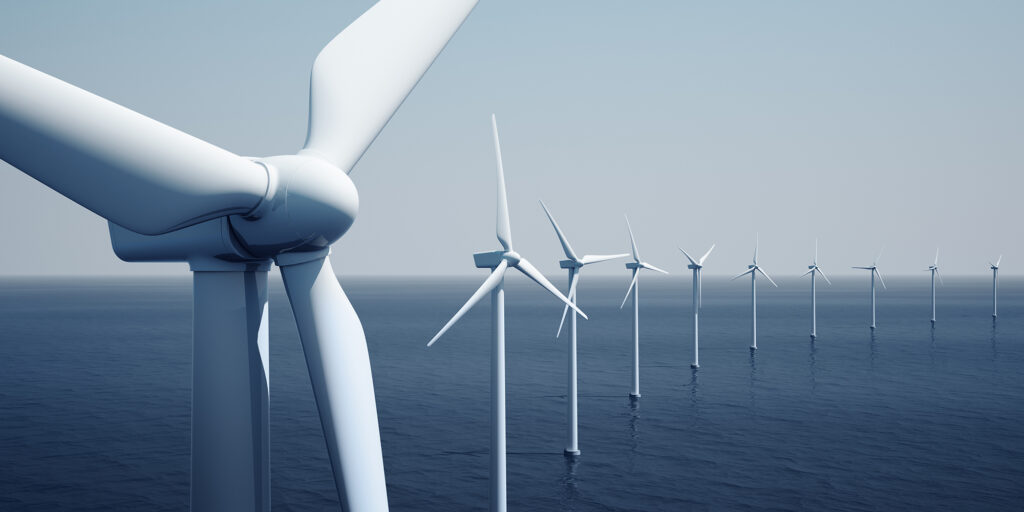