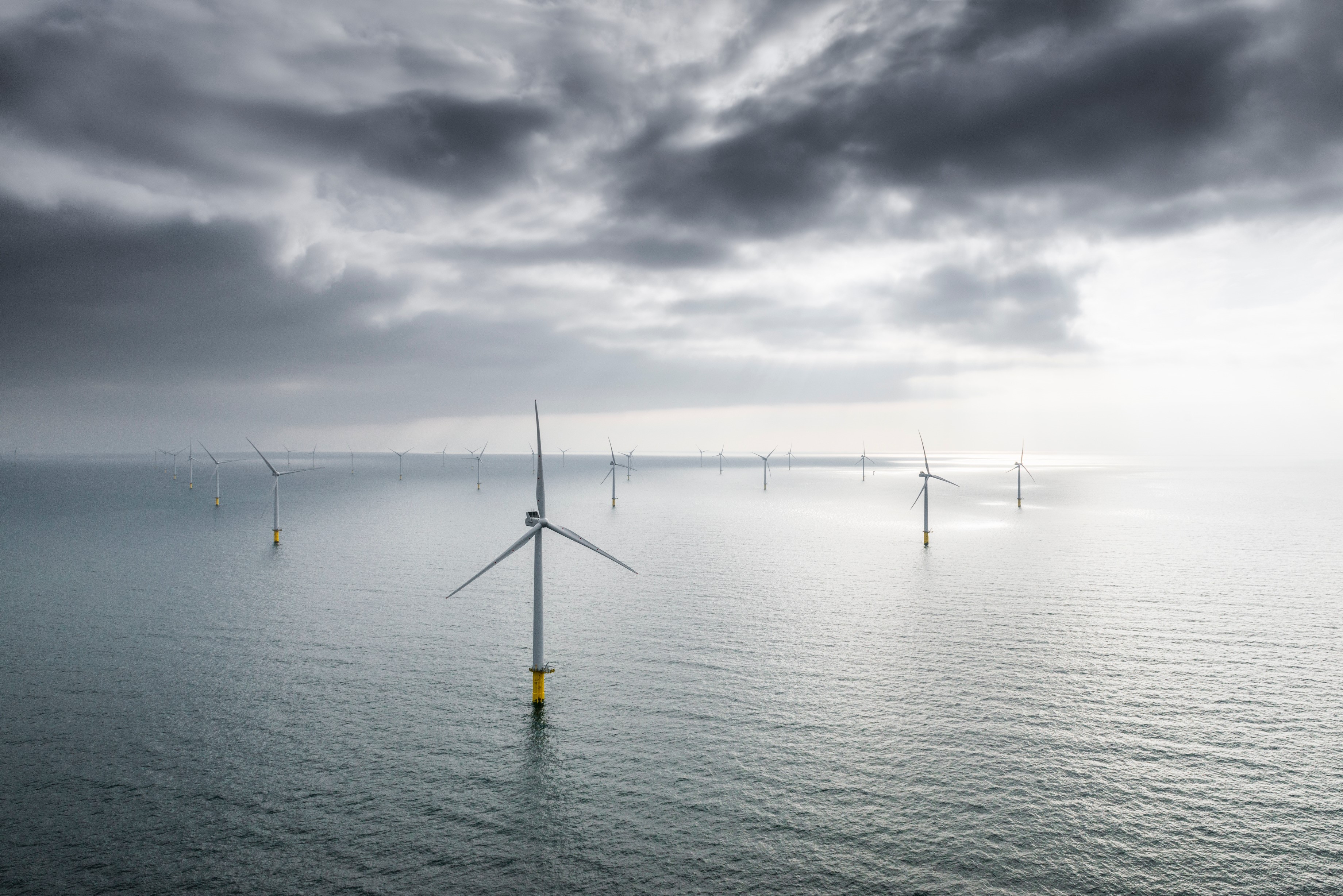 The University of New Orleans (UNO), in partnership with the UNO Research & Technology Foundation, has announced the launch of the Louisiana Wind Energy Hub, which will host an ecosystem for innovation, entrepreneurship, and education in offshore wind energy.

The hub, to be located at the University’s research and technology park, will hold seminars, roundtables and networking events to connect stakeholders in the field and accelerate the offshore wind ecosystem.

Furthermore, the hub will provide support for startups in the wind energy sector, from business planning and regulatory guidance, to grant development and fundraising support.

It will also fund research at UNO to accelerate the development of translatable technologies and new intellectual property in the field of wind energy.

The University of New Orleans’s is already offering certificates related to the offshore wind industry through its Professional and Continuing Education (PaCE) division, where learners can now enroll in courses in Data Analytics, as well as Offshore Wind Economics for Complete Beginners.

Among those welcoming the launch of the new offshore wind hub in the US Gulf of Mexico region was the Germany-based offshore wind developer RWE.

“Today’s announcement places UNO at the forefront of the next energy revolution for the State of Louisiana and the nation”, said Sam Eaton, executive vice president of offshore wind development, RWE Renewables Americas. “On the heels of the historic Louisiana Climate Action Plan, which includes a goal of 5GW of offshore wind, UNO’s investment in the Louisiana Wind Energy Hub will accelerate the state’s leadership in clean energy and offshore wind, built upon a deep legacy in ocean energy”.

A few months ago, RWE Renewables partnered with Greater New Orleans (GNO), Inc., one of UNO’s partners on the Louisiana Wind Energy Hub, to help establish an offshore wind supply chain in the state.

The collaboration will see RWE, GNO, Inc. and GNOwind Alliance working on building a programme that will help existing Louisiana companies, especially in oil and gas, participate in the growing national supply chain for offshore wind.

At the beginning of this year, the state set a target of 5 GW of installed offshore wind capacity by 2035 in its first ever Climate Action Plan.

Last month, US President Joe Biden announced that the Department of the Interior was advancing the development of offshore wind areas in the Gulf of Mexico and the Southern Atlantic.

In response to President Biden’s call, the Bureau of Ocean Energy Management (BOEM) is seeking input on the identification of two potential wind energy areas (WEAs) in the Gulf of Mexico Outer Continental Shelf (OCS): one located off the coast of Galveston, Texas, and one off the coast of Lake Charles, Louisiana.

According to earlier information, BOEM plans to designate WEAs for leasing by the end of this year and to hold its first lease sale for Gulf of Mexico in early 2023.

Furthermore, this June, Louisiana Governor enacted a legislative measure on offshore wind leasing, including the size of the wind lease areas and leasing rules, which could also lead the state to being the first to install wind turbines in the Gulf of Mexico.