Blue Gem Wind, a joint venture between TotalEnergies and Simply Blue Group, has awarded Offshore Wind Consultants (OWC) an Owner’s Engineer contract for the pre-FEED of the Valorous floating offshore wind project in the UK.

Under the one-and-a-half-year contract, OWC’s scope of work will be to deliver the Owner’s Engineering services for the pre-leasing engineering and consenting scope for the floating wind project.

According to Blue Gem Wind, the goal is to complete the required work packages and deliverables necessary for the project to submit a successful lease application to the Crown Estate as part of the upcoming Celtic Sea leasing round and prepare the project for the pre-FEED study.

The Valorous project is a proposed early-commercial project, that follows the 100 MW demonstration project Erebus, which OWC has supported as Owner’s Engineer for over two years.

“We successfully delivered the consent application for Erebus and we are looking forward to working on Valorous. It is a major steppingstone to 1GW commercial floating wind projects and a vital economic opportunity for the Southwest of the UK”, said Alan Smith, OWC’s Director of Major Projects.

Located 47 kilometres southwest of the Pembrokeshire coastline, the floating offshore wind farm is expected to feature up to 27 wind turbines installed at a water depth of up to 84 metres and a single offshore substation.

At the beginning of 2021, Blue Gem Wind submitted a scoping report for the Valorous floating offshore wind farm, which could have an installed capacity of 300 MW.

The UK set a target to deliver a total of 5 GW of floating offshore wind energy by 2030 and to achieve this, sites previously considered less desirable by fixed projects due to water depths are now of interest for development in the floating market, Blue Gem Wind said.

In November 2021, the Crown Estate announced its intentions to unlock up to 4 GW of new floating wind capacity in the Celtic Sea by 2035.

The Crown Estate is therefore conducting an integrated spatial design and Plan-Level Habitats Regulations Assessment (HRA) process ahead of a market tender to select sites, which should reduce environmental risk and give developers more certainty, Blue Gem Wind said. 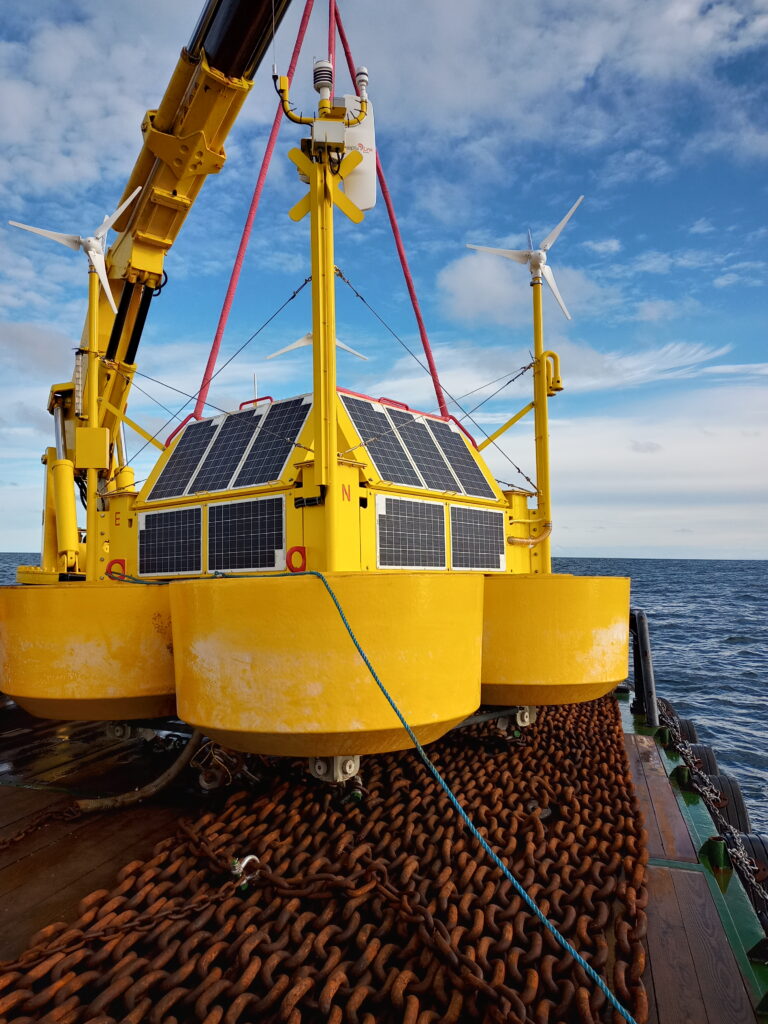