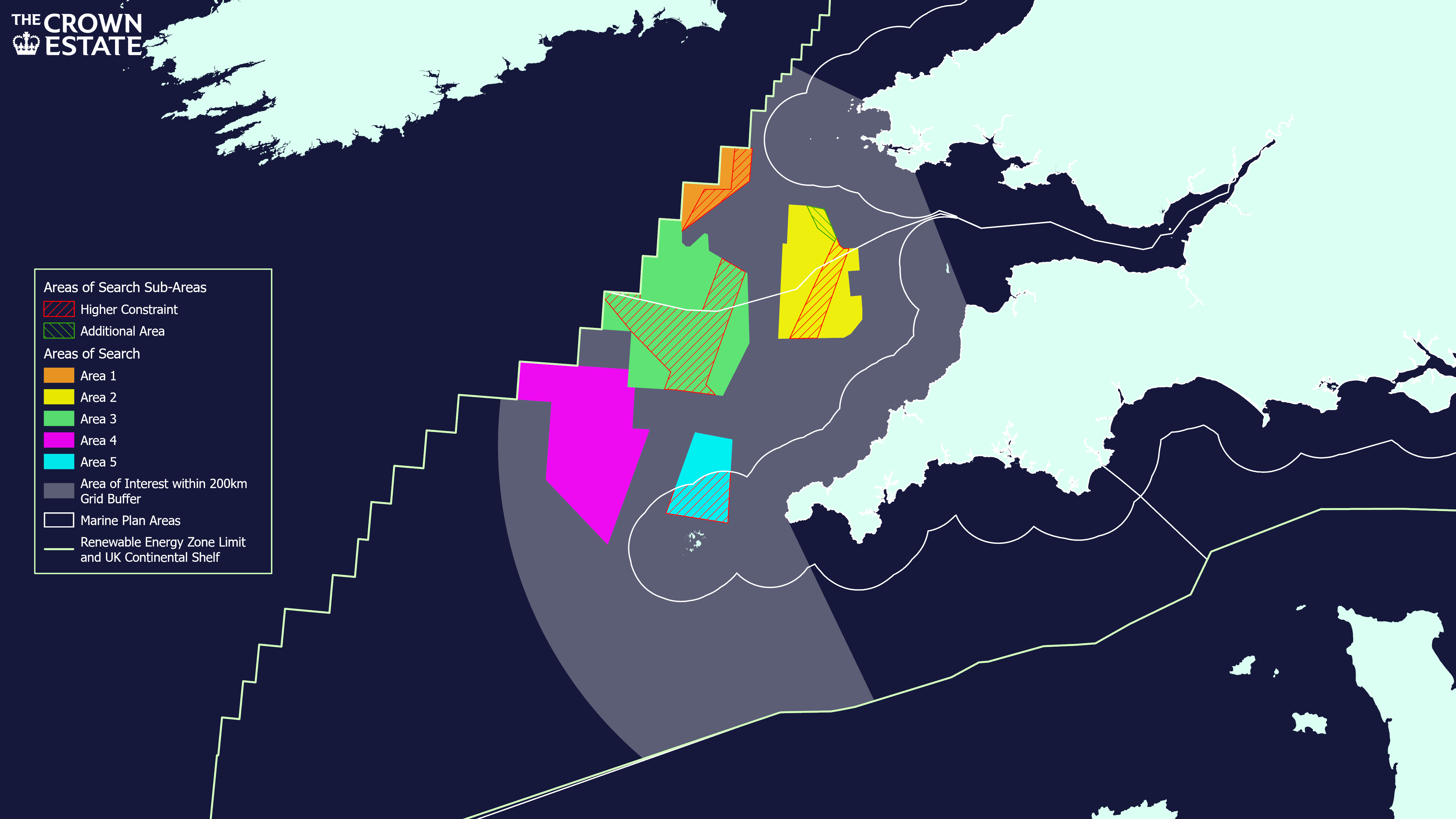 The Crown Estate has identified five “Areas of Search” for the development of floating offshore wind in the Celtic Sea, as part of the work toward holding a seabed leasing round for 4 GW of floating wind next year.

The areas have been identified following technical analysis and extensive engagement between the Crown Estate, the UK and Welsh governments and key agencies, and specialist stakeholders.

The next step is spatial refinement, which will include further stakeholder engagement and technical analysis, as well as market feedback, which will be used to refine the Areas of Search into smaller project development areas, within which the first generation of commercial-scale floating wind farms could be built.

These project development areas will be offered to the market via competitive tender, to be launched in mid-2023.

Plan-level Habitats Regulations Assessment (HRA), which assesses the potential impacts of the leasing plans on valuable habitats that make up the UK national site network of environmentally designated sites, will also begin alongside this spatial refinement work.

The Crown Estate says that by bringing forward the HRA process ahead of market tender, it aims to accelerate development timelines and reduce risk to developers.

The areas designated for floating wind farms are planned to deliver 4 GW of floating offshore wind power by 2035, kick-starting industry in the region and providing power to almost four million homes, says the Crown Estate, which started working toward the floating wind tender last year.

In recognition of the UK’s net-zero agenda and the need to develop competitive technology and supply chains, the Crown Estate will be tendering larger, gigawatt-scale projects which may be developed in a phased or ‘stepping stone’ approach.

This approach is deliberately intended to provide further opportunities for investment in the supply chain and to facilitate the co-ordination of supporting infrastructure.

The Crown Estate says it is also exploring the options to help stimulate investment to build a strong supply chain in the region, with more information to be shared in the coming months.

This proposed floating wind leasing round will play a key role in realising green energy ambitions in the Celtic Sea, the UK seabed manager said and added that a separate, new research it commissioned indicated that the Celtic Sea has the economic potential to accommodate up to an additional 20 GW of floating offshore wind capacity by 2045. 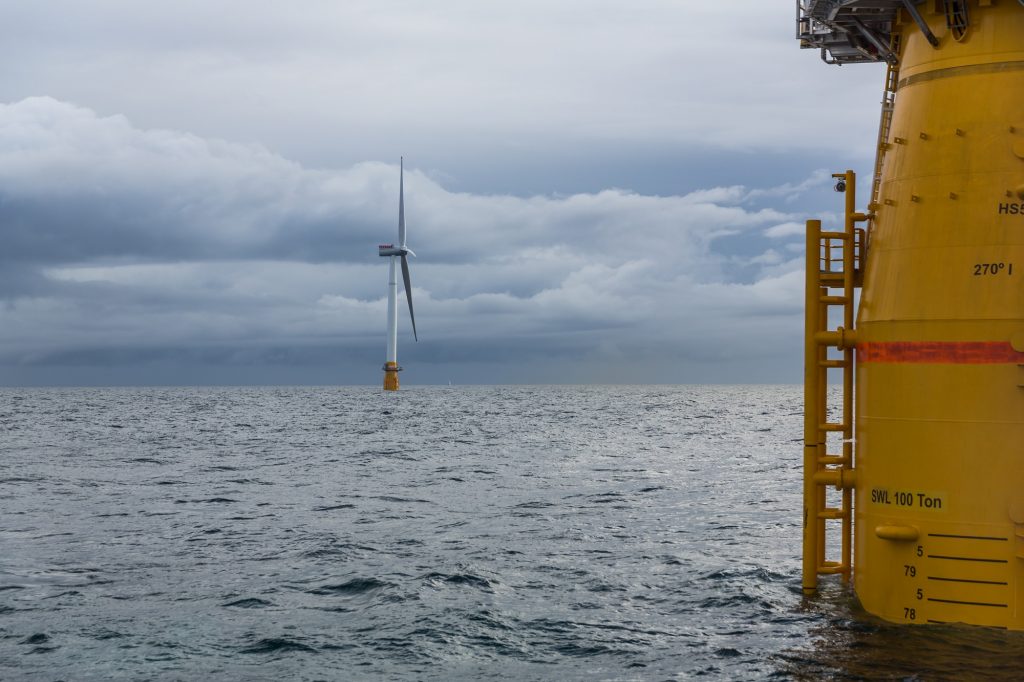