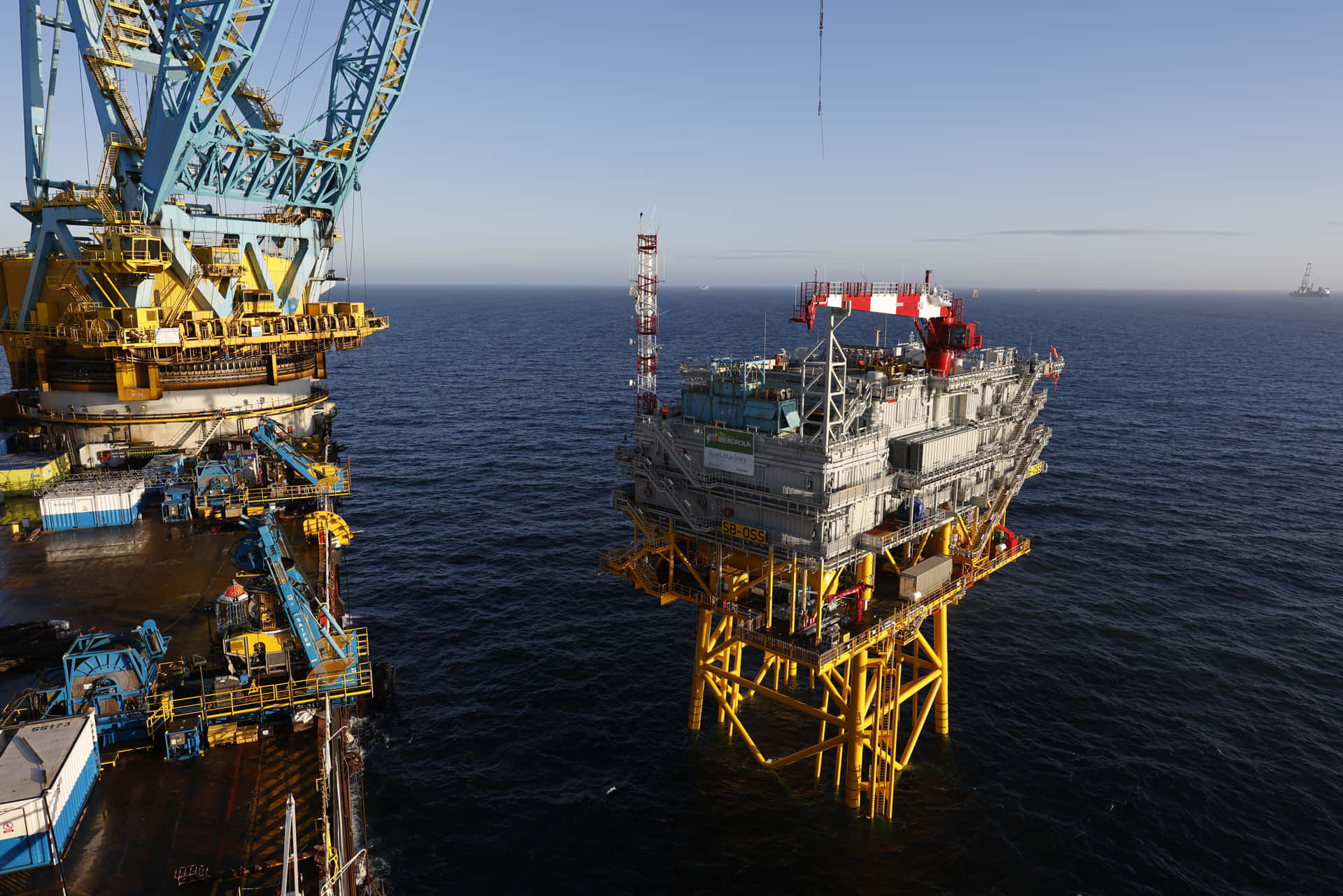 Saipem has reported that the company reached two important milestones in offshore wind this month following the installation of the offshore substation at the Saint-Brieuc wind farm site in France and the delivery of the final of its batch of jacket foundations for the Formosa 2 offshore wind farm in Taiwan.

The transport and installation of the jacket and topside of the electrical substation for the offshore wind farm in Saint-Brieuc, developed by Ailes Marines, was carried out in two phases by Saipem 7000, one of the largest semi-submersible crane ships in the world.

The company first installed the 1,630-tonne jacket and then placed the 3,400-tonne topside on top of it.

The HVAC substation will collect the electricity produced by the wind farm’s 62 wind turbines at 66 kV and convert it to 225 kV prior to export to the French grid via two export cables.

The offshore substation – first to be installed in Brittany and second in France – is expected be connected to the mainland by the first half of 2023.

For the Formosa 2 offshore wind farm in Taiwan, Saipem has completed the fabrication of 32 wind turbine jacket foundations for Jan de Nul, the EPCI contractor for the project’s foundations and subsea cables..

The final of the 32 jackets has been loaded out and handed over for transportation and installation in Taiwan by Jan de Nul.

The fabrication of jackets for the Formosa 2 project marks a first for Saipem, the company said.

The total fabrication, weighing in at around 50,000 tonnes, was executed at Saipem’s Karimun Yard in Indonesia, which was upgraded to accommodate wind farm projects.

The wind farm is being developed by a partnership between Macquarie’s Green Investment Group, Swancor Renewable Energy and JERA, offshore Miaoli County on the West coast of Taiwan.