The vessel, which was working on an offshore wind farm over the weekend when the area was hit by the typhoon “Chaba” on 2 July, tried to avoid the typhoon at the anti-typhoon anchorage in the waters near Yangjiang.

There, the vessel’s anchor chain broke, leading to the loss of control over the vessel – which then broke in two parts and started sinking, prompting majority of the people on board to jump into the water.

The rescue services successfully rescued three crewmembers immediately and one more this morning (4 July), and continued the search for the 26 people still missing at the time.

Now, they have found the bodies of twelve of them who have, unfortunately, lost their battle with the harsh waters, while the operation continues to find the remaining missing crew.

According to information from CGTN, all crewmembers from Fujing 001 were wearing life jackets, which gives hope that more people have survived. 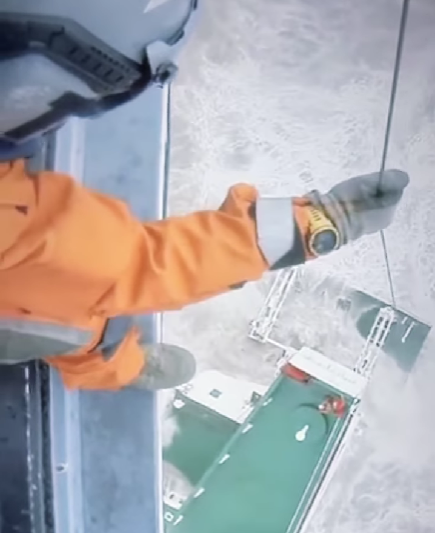