The MSPAR floating wind turbine foundation has passed model tests and is now ready for Approval in Principle (AIP) and a full-scale prototype, according to South Korea’s Daewoo Engineering & Construction and Netherlands-based Monobase Wind, which plan to roll out the prototype in 2023/2024.

The tests were conducted on a 1/44 scale MSPAR model at the Océanide facilities in South-East France and lasted for three weeks.

According to the developers, the results regarding the stability and behavior of the model during transport, installation and in-place conditions were well within industry standards and parameters and the concept is now ready for an Approval in Principle (AIP) and a full-scale prototype.

The companies, which signed a joint technology development agreement in December 2021, have fast-tracked the development of the concept and aim to complete Basic Design and certification principle by the end of 2022 and present a full-scale demonstrator to the market in the next two years.

The MSPAR foundation is a combination of a semi-submersible and SPAR designed for complete assembly at the quayside, tow-out using tugs, and an in-place draft of more than 70 metres.

The consortium also said that the MSPAR Floater is designed to allow for efficient logistics, maximum local content for fabrication, installation, and maintenance and includes a substantial reduction in CO2 emissions during transport and installation.

The MSPAR is planned to be able to support 15-20 MW turbines in water depths of more than 90 metres and harsh sea state and meteorological conditions. 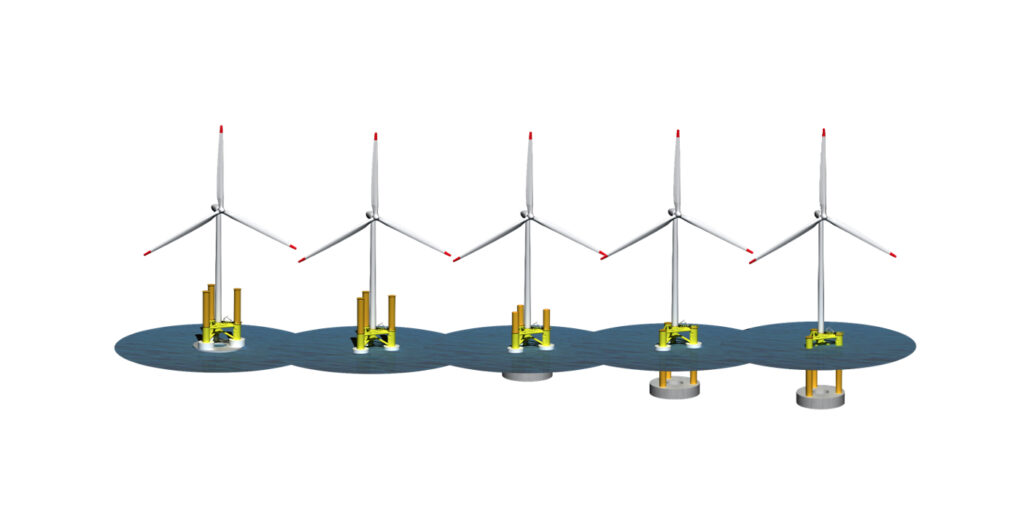