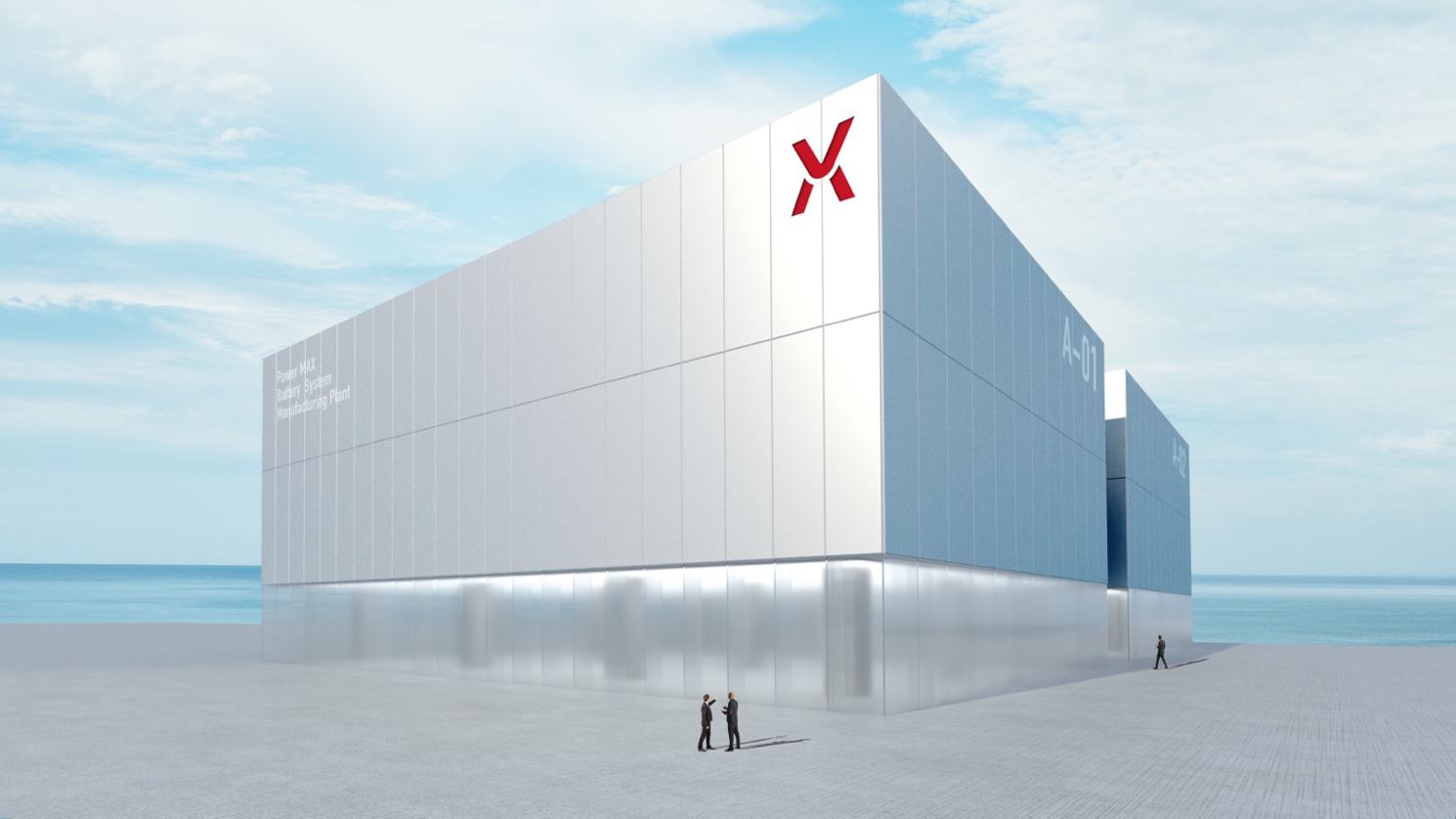 Tokyo-based PowerX, Inc. has raised approximately JPY 4.15 billion (around EUR 31 million) in the first half of Series A funding to finance the establishment of the battery assembly facility “Power Base” and energy storage solutions (ESS) R&D efforts.

The financing round was co-led by Spiral Capital and Nippon Gas and joined by investors including Imabari Shipbuilding, NYK Line, MUFG Bank, Mitsui & Co., BEMAC Corporation, and others.

PowerX plans to build a battery assembly gigafactory in Japan to mass-produce batteries for its Power ARK project, which is currently in the design and development stage, and other energy storage solutions such as grid batteries and EV fast charges, which will be equipped with SaaS solution for AI real-time management and optimized battery performance.

The factory’s annual production capacity will achieve 1 GWh by 2024, and will eventually reach 5 GWh by 2028, according to PowerX.

“PowerX’s large-scale storage batteries can be utilized in an expansive scope of applications in the field of renewable energy, and its business acceleration is highly anticipated. With our offshore knowledge and technology cultivated in the shipping industry, NYK will partner up with PowerX to develop energy storage solutions for maritime applications and to develop the Power Transfer Vessel as an effort to contribute to expanding the adoption of renewable energy,” said Tomoyuki Koyama, Senior Managing Executive Officer of NYK Line.

PowerX is carrying out a project of the first model of the Power ARK series and the company is expecting to develop and test the prototype ship by the end of 2025.

In February, PowerX signed a Memorandum of Understanding with Nippon Yusen Kaisha (NYK Line) for the development and testing of PowerX’s ESS, the Power ARK power transfer vessels, as well as electric vessels.

In December 2021, PowerX entered into a capital and business alliance with Imabari Shipbuilding to jointly develop the prototype Power Ark 100 – a 100 TEU vessel carrying 100 grid batteries. 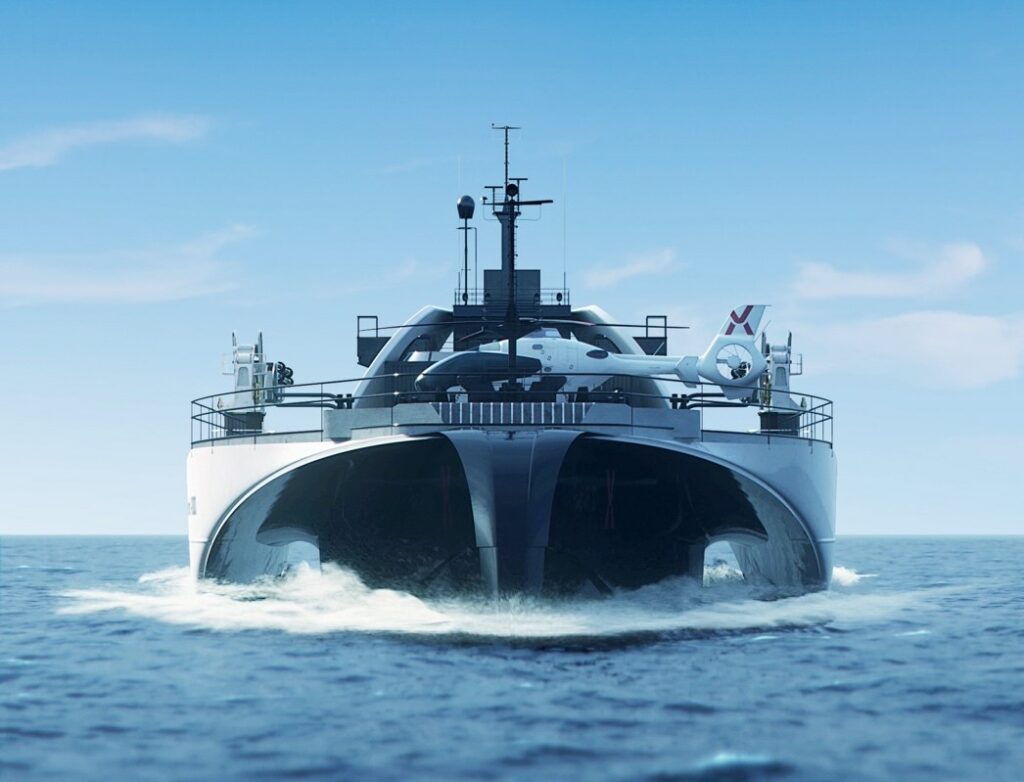