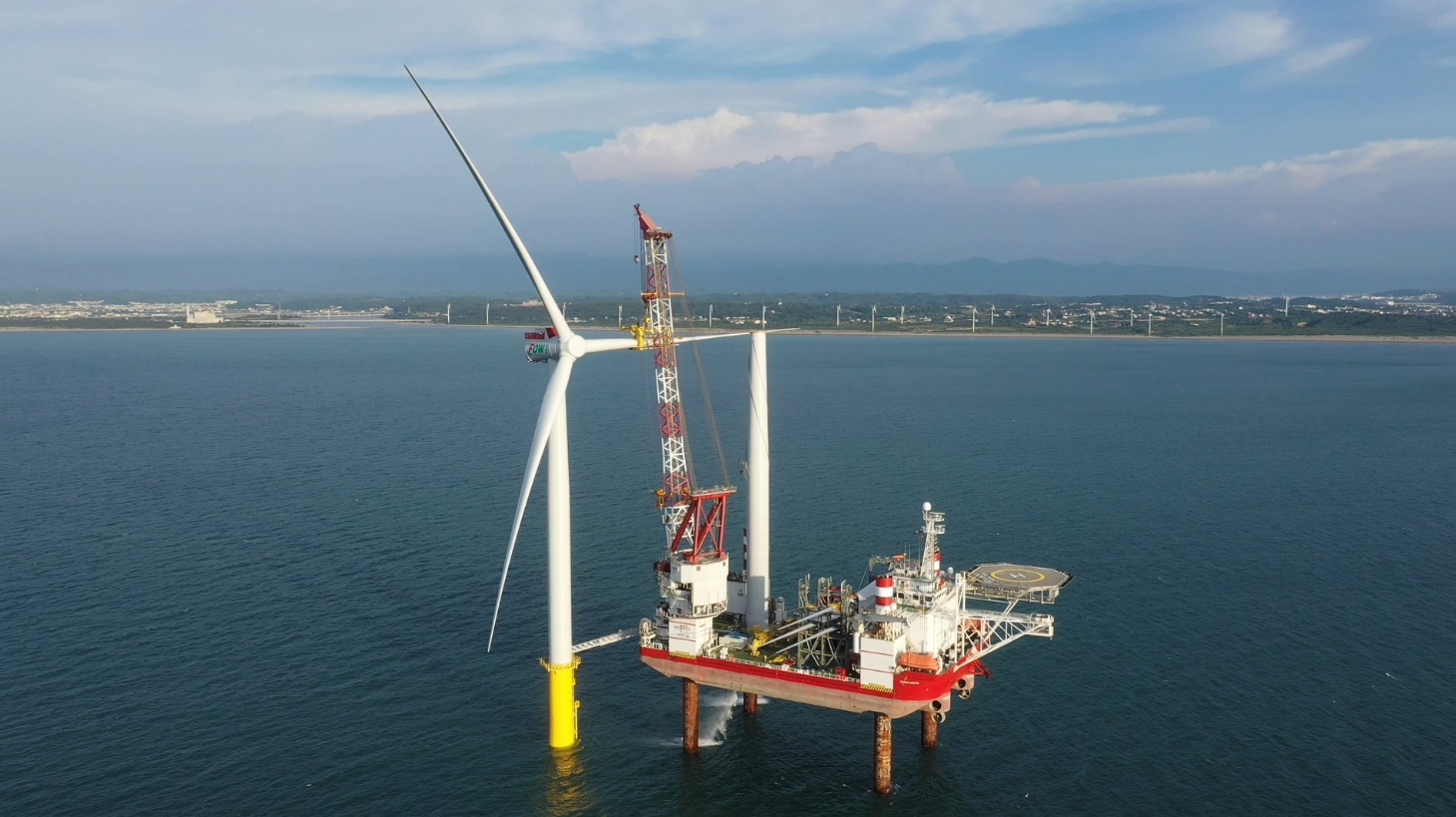 Siemens Gamesa has signed a contract with Seajacks UK Limited for the Seajacks Zaratan to provide transportation and installation of wind turbines at the Yunlin wind farm offshore Taiwan.

The contract will start in the second quarter of 2023 and has a duration of between 153 and 184 days, Eneti, the parent company of Seajacks UK Limited, said.

The contract is expected to generate approximately USD 32 million to USD 36.3 million of revenue.

Eneti did not disclose how many turbines Seajacks Zaratan will install on the wind farm.

As reported, Fred. Olsen Windcarrier’s jack-up vessel Brave Tern installed the first of the 80 Siemens Gamesa 8 MW turbines at the project site some eight kilometres off Yunlin County in April 2021.

Further eight units were reportedly installed at the site by the end of 2021.

The offshore construction at the project resumed in the second half of April, following a winter break.

The wind farm, which was initially scheduled to be commissioned by the end of 2021, delivered its first power to the Taiwanese grid in November 2021.

WPD has recently decided to exit the offshore wind business and sell its portfolio to Global Infrastructure Group. 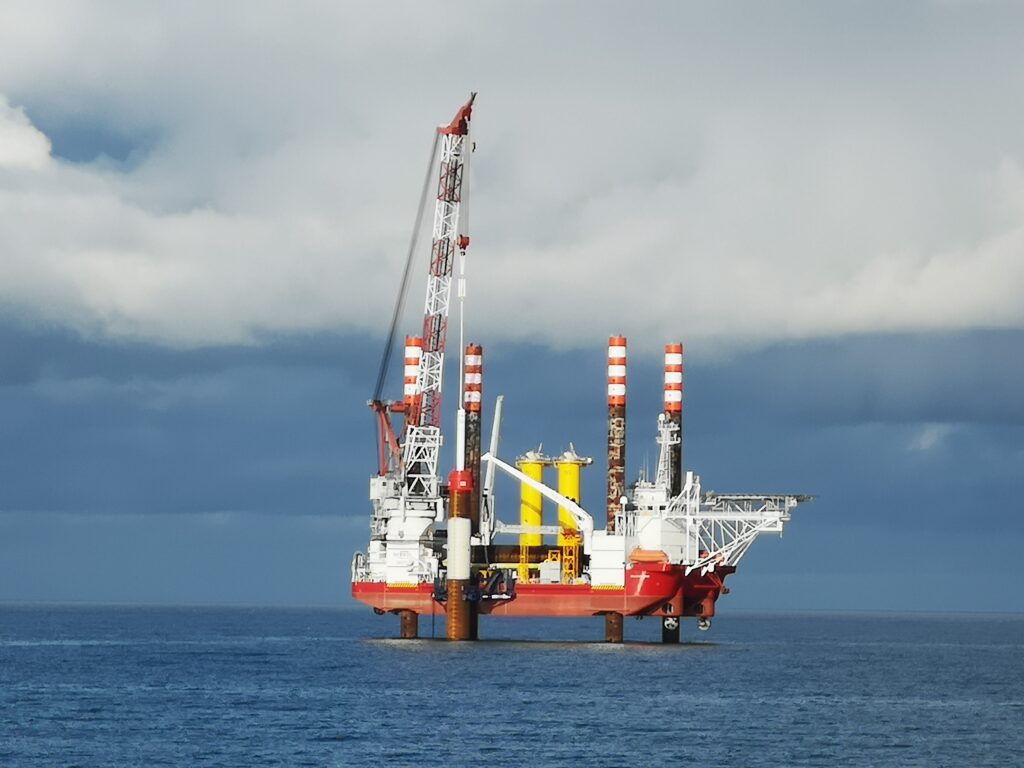