Port upgrades to redevelop SBMT were part of the Empire Wind 2 and Beacon Wind 1 project proposals Equinor and BP submitted in the 2021 offshore wind power solicitation in the State of New York, which selected the two projects in January last year.

Located in Sunset Park, Brooklyn, the facility will serve as an operations and maintenance (O&M) base, as well as a staging and assembly port for wind turbine installation.

A few weeks ago, the New York City Mayor, Eric Adams, announced that the engineering and design of the new SBMT are moving forward after an agreement was finalised between the New York City Economic Development Corporation (NYCEDC), Equinor, its partner BP, and Sustainable South Brooklyn Marine Terminal (SSBMT).

The city has committed to investing USD 57 million to support the transformation of SBMT, with construction works expected to begin in the second half of 2023.

“The contract award will bring direct jobs to the local community, leaning on Jacobs’ expertise to advance these vital port facilities to support Empire Wind, Beacon Wind and the wider offshore wind industry.” 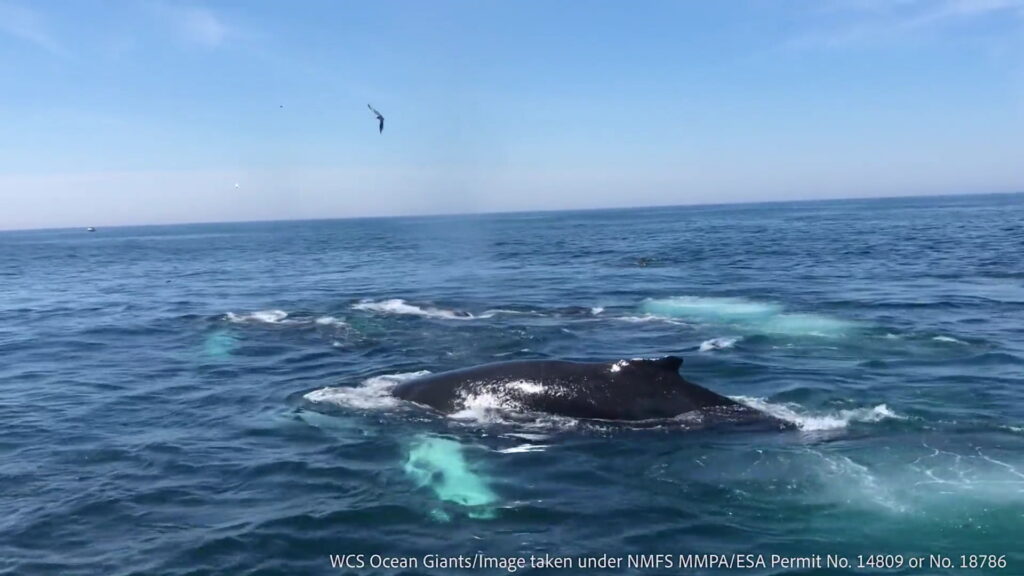