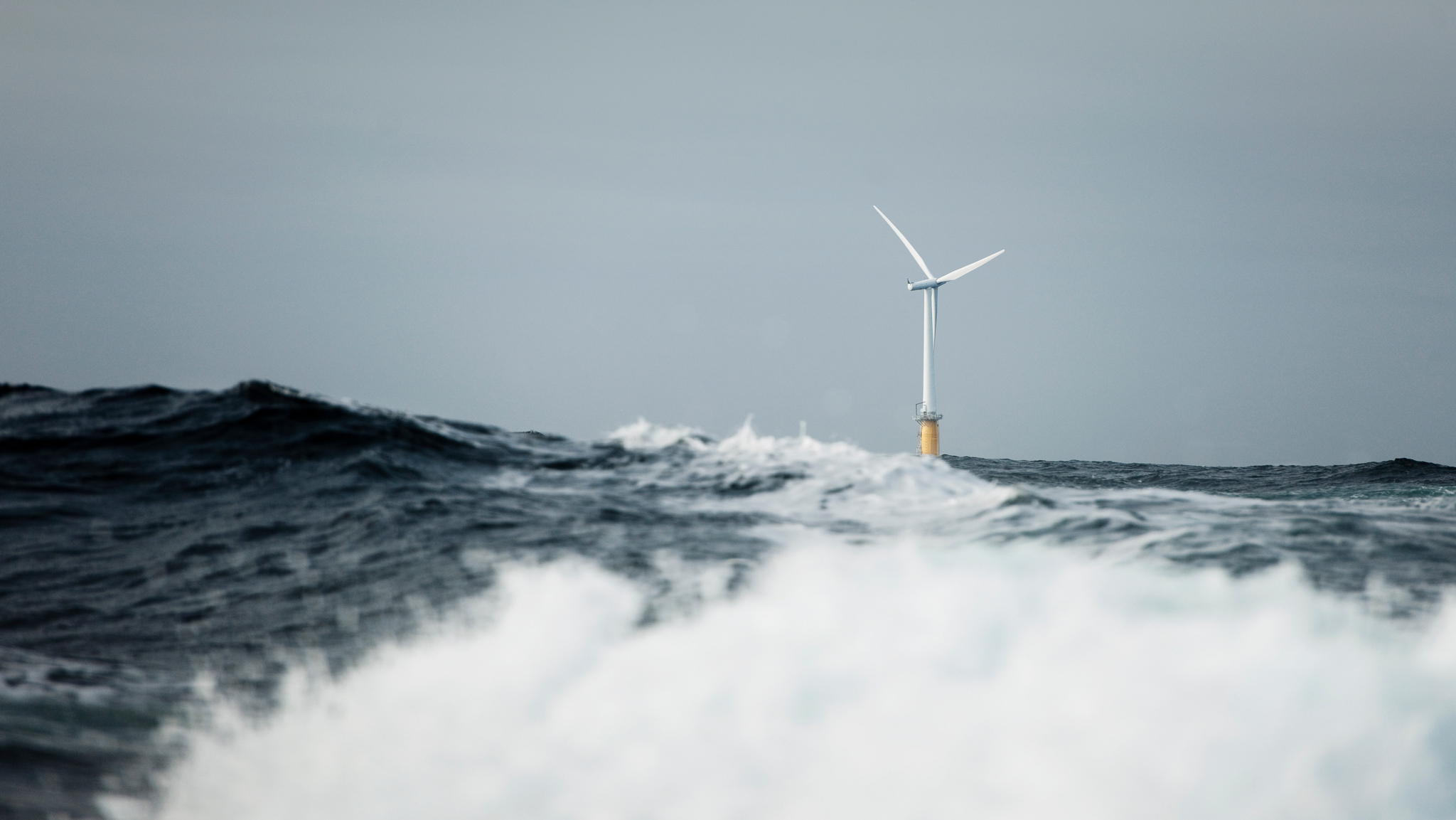 With the latest offshore wind solicitation currently underway at the New York State Energy Research and Development Authority (NYSERDA), the two state representatives at the US Congress have called for a recognition of the positive socio-economic impact that the development of the SBMT and the Empire Wind offshore wind farm would have on the area.

“We request that NYSERDA provide full and fair consideration of this application, consistent with applicable rules, law and regulation. With all levels of government working together, the future can be bright”, Velázquez and Nadler wrote.

The Congress members said the proposal is in line with the Sunset Park community’s commitment to environmental justice, and to the creation of green jobs and a clean energy future.

“Indeed, this project is well suited to meet the goals set out five years ago by the Sunset Park Waterfront Planning and Jobs Task Force to maximize the waterfront’s potential as an economic hub of traditional and innovating industries, job creation and workforce development “.

Furthermore, they pointed out that SBMT is located less than one day’s sail from each of the nine East Coast wind farm development areas.

“Empire Wind proposes the nation’s first offshore wind supply chain to support construction, assembly, installation and operation of offshore wind facilities. SBMT is in the largest Industrial Business Zone in New York City and is perfectly situated as the port facility to deploy offshore wind farms off the coast of Long Island and New England (Beacon Wind). In fact, the terminal is less than one day’s sail from each of the nine East Coast wind farm development areas designated by the Federal Bureau of Ocean Energy Management”.

Equinor plans to use the South Brooklyn Marine Terminal for construction activities and its operations and maintenance (O&M) base going forward. The proposals also include plans for manufacturing offshore wind components upstate at the Port of Coeymans and the Port of Albany.

A few days ago, the company detailed on its plans for the Port of Albany, saying it would create 350 jobs, should its proposals pass the solicitation.

In September, oil & gas giant bp entered a strategic partnership with Equinor for its U.S. offshore wind projects. The partnership will see bp becoming a 50 per cent non-operating partner in the Empire Wind and Beacon Wind assets, once the transaction is closed, most likely early next year.