Gondan Shipyard has launched the second of five commissioning service operation vessels (CSOVs) it is building for the Norwegian shipowner Edda Wind AS at its yard in Figueras, Spain, and the first of the two CSOVs chartered for Dogger Bank Wind Farm.

The vessel, designed by Salt Ship Design, is prepared for the installation of zero-emission hydrogen technology, based on funding from Enova SF, a Norwegian government enterprise responsible for the promotion of environmentally friendly production and consumption of energy.

The 88.3-metre CSOV has an accommodation capacity for 120 people (93 technicians and 27 crew members), a 3D motion-compensated gangway with a maximum range of 28 metres for personnel transfer, and an integrated elevator with a capacity of up to 26 persons.

The vessel is the first of two to be deployed in the North Sea to enable the commissioning and construction of the first two phases of the Dogger Bank Wind Farm. Once completed, which is expected by March 2026, the 3.6 GW Dogger Bank will be the largest offshore wind farm in the world.

The second CSOV, named IWS Skywalker, was ordered by IWS Fleet, a fully owned subsidiary of Integrated Wind Solutions (IWS) and is already under construction at the China Merchants Heavy Industry facility in Jiangsu, China.

Initially, Edda Wind ordered four CSOVs to be built at Gondan Shipyard in Spain, all of which were said to be equipped with zero-emission technology.

About a month ago, the company ordered three more CSOVs specially designed for service operations during the commissioning and operation of offshore wind farms. One vessel will be built at Astilleros Gondan in Spain (which totals up to five CSOVs being built by Gondan Shipyard), and two vessels will be built at Colombo Dockyard PLC in Sri Lanka. 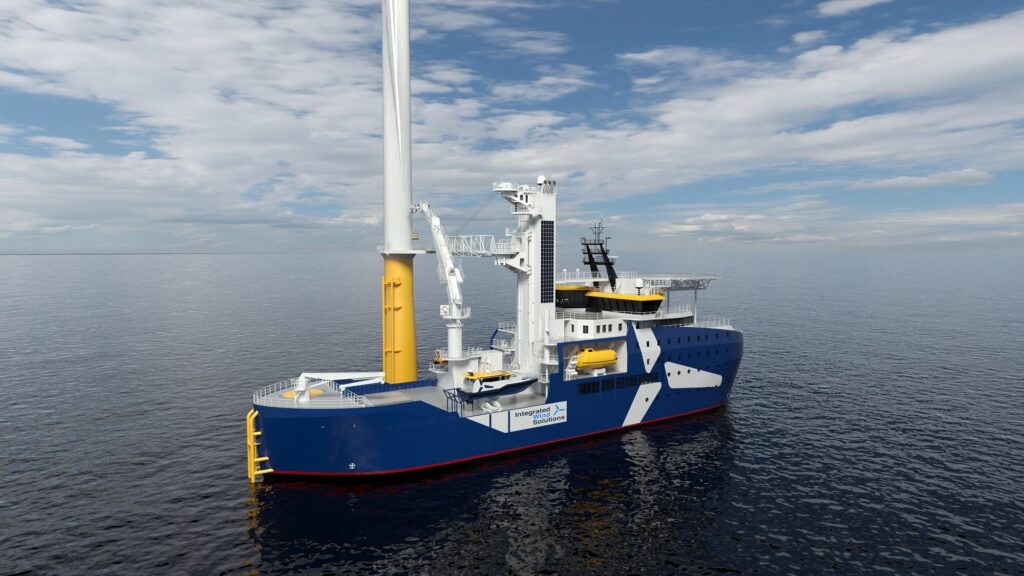