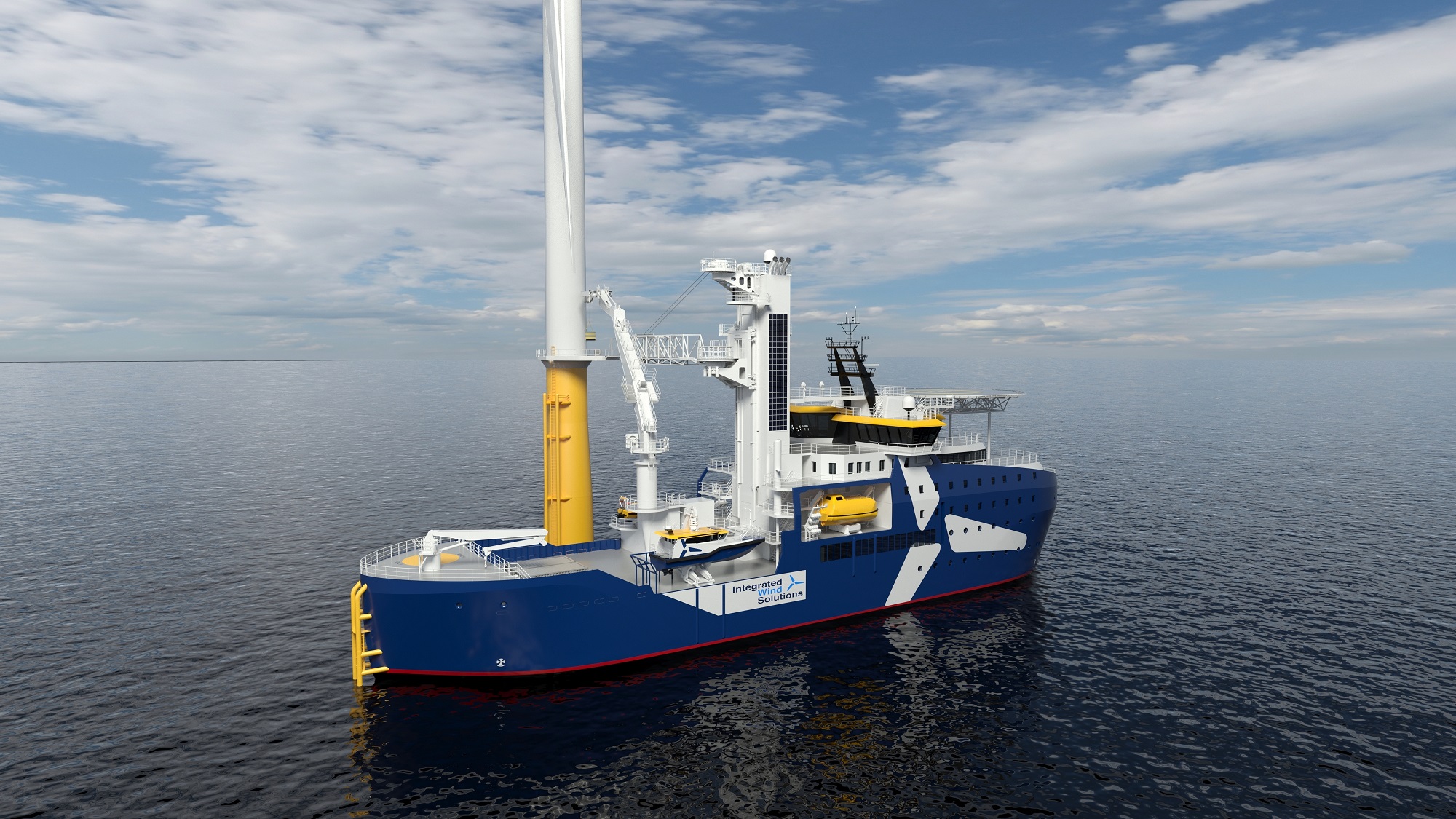 The vessel, which will be named IWS Windwalker, is scheduled to be ready for operations by mid-2023, around the same time its sister vessel IWS Skywalker is expected to be delivered.

The vessels are purposely designed to support commissioning works during the construction of wind farms, as well as supporting operations and maintenance during the lifetime of offshore wind farms, both bottom-fixed and floating, according to IWS.

The company said that these hybrid-powered vessels would be among the first in the industry capable of zero-emission operations.

The CSOVs are designed by Kongsberg Maritime and will be equipped with a fully compensated gangway and crane from MacGregor.

In March 2021, IWS signed newbuild contracts for the two purpose-built, walk-to-work CSOVs with CMHI, through its Oslo-based subsidiary Awind.

The first of the two, IWS Skywalker, secured a charter contract with Dogger Bank Wind Farm in June last year. For IWS Windwalker, IWS said the vessel was currently uncommitted and that the company was evaluating several potential opportunities.

Under the contract with CHMI, IWS has also an option agreement for up to four additional vessels. The company now said it was in a dialog for ordering additional vessels of the Skywalker class for delivery in early 2024. 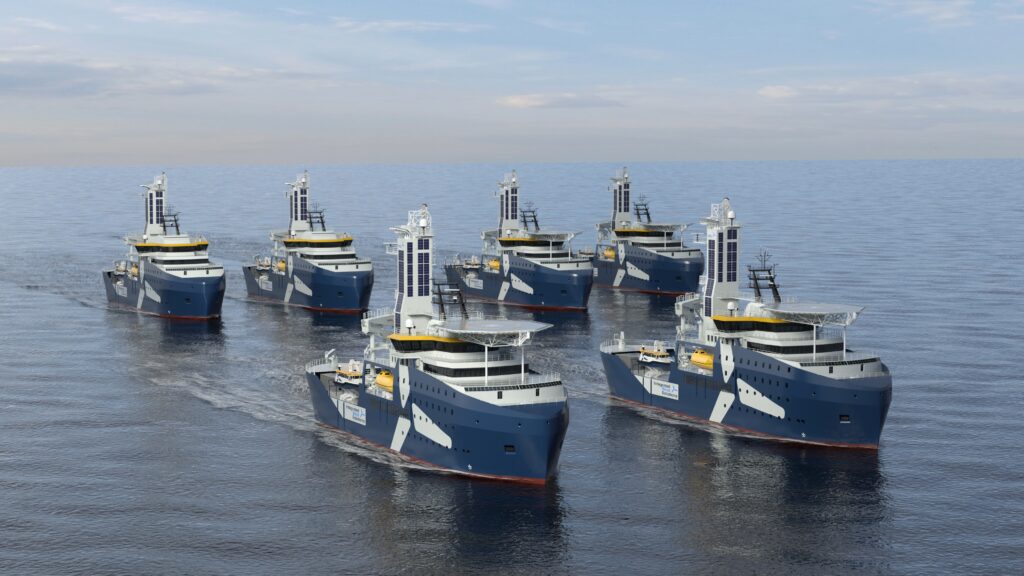