EnBW is on the lookout for crew transfer vessels (CTVs) to be deployed at the company’s offshore wind farms in the German Baltic Sea.

EnBW is in need of three CTVs to transfer technicians and cargo to and from the Baltic 1 and the Baltic 2 offshore wind farms on a daily basis.

All three lots can be awarded to one bidder, or a combined offer can be selected.

All three charters are scheduled to start on 1 June 2022. The total value of the contracts is EUR 9.8 million.

Baltic 1 is Germany’s first commercial offshore wind farm. Inaugurated in May 2011, the 48.3 MW wind farm comprises 21 Siemens SWT-2.3-93 turbines installed some 15 kilometres north of the Fischland-Darß-Zingst peninsula. The wind farm’s CTV would be based at the port of Barhöft.

The 288 MW Baltic 2 is located about 40 kilometres east of Møns Klint, close to the meeting point of the Danish, Swedish and German maritime borders. The wind farm is serviced from the Danish port of Klintholm.

The wind farm’s 80 Siemens SWT-3.6-120 wind turbines have been supplying some 340,000 German households with renewable electricity since 2015. 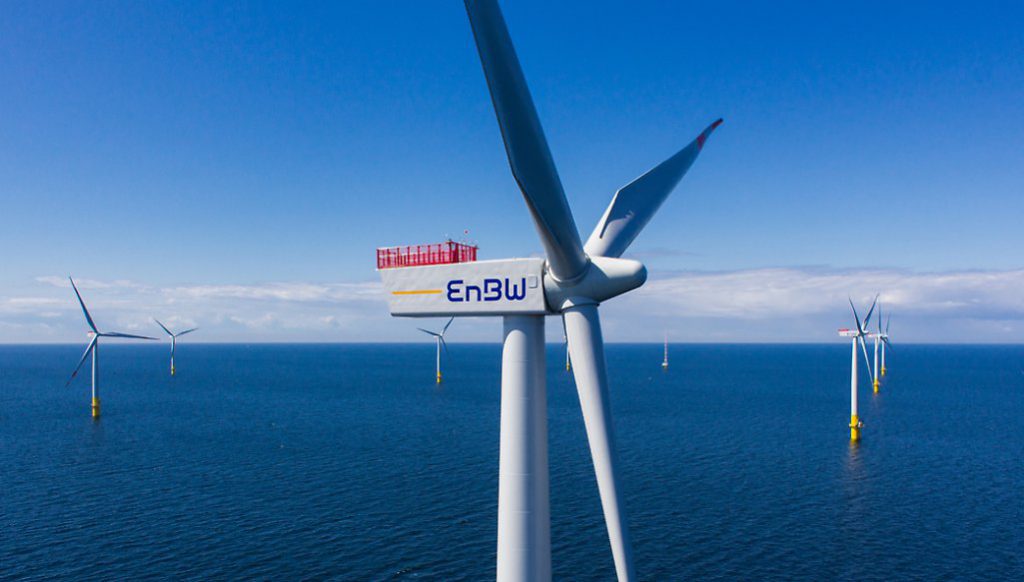