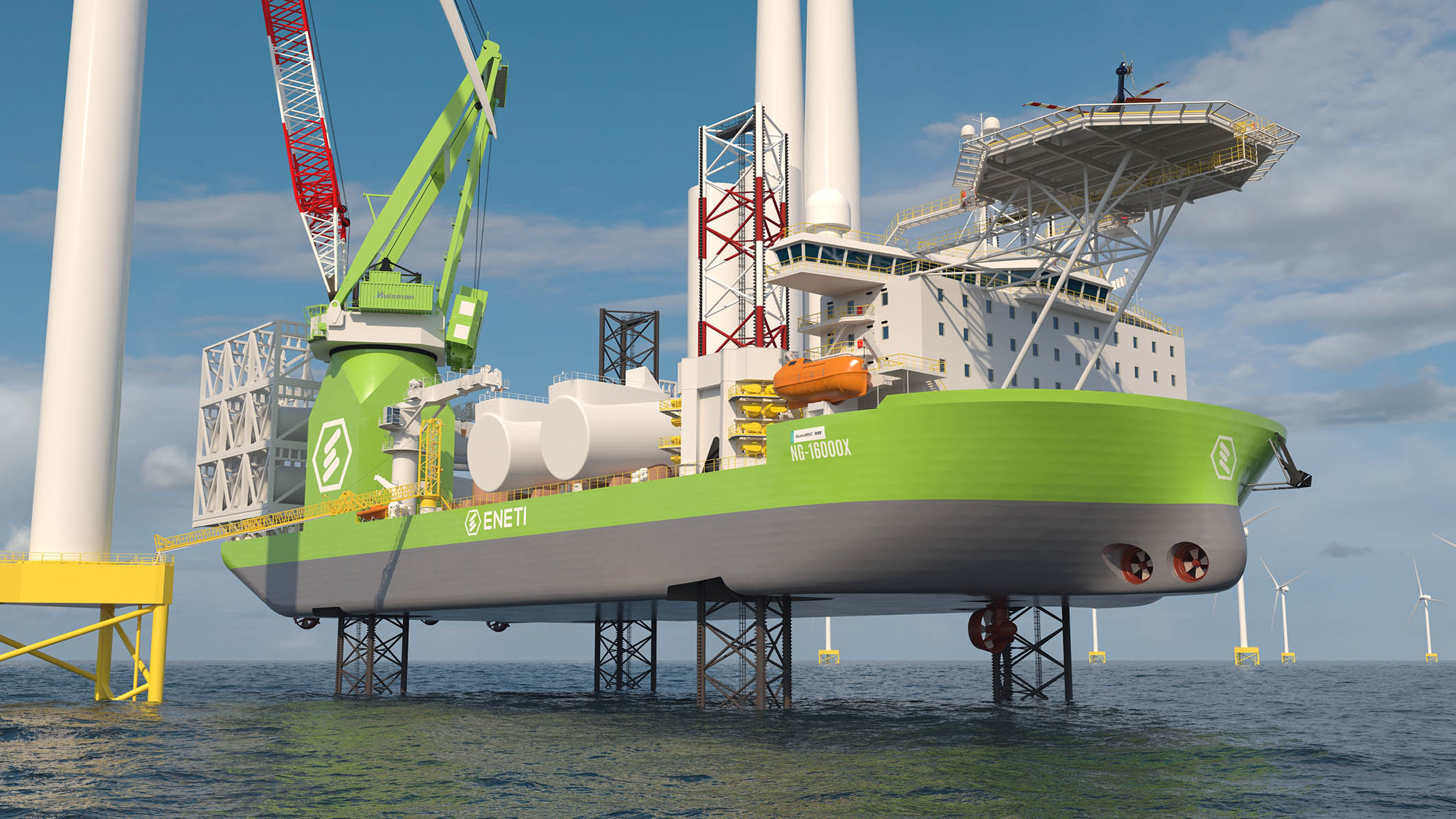 Eneti Inc. has entered into a binding agreement for the construction of the second next-generation wind turbine installation vessel with South Korea’s Daewoo Shipbuilding and Marine Engineering (DSME).

Eneti has exercised an option it held with DSME for the construction of the WTIV. The contract price is USD 326 million (EUR 287.6 million), and the vessel will be delivered early in the second quarter of 2025.

The vessel is an NG-16000X design by GustoMSC and includes a 2,600 Ton Leg Encircling Crane from Huisman Equipment B.V. of the Netherlands.

The jack-up will be capable of installing up to 20-megawatt turbines at depths of up to 65 metres of water, and it will be adapted to operate on the alternate fuels of liquefied natural gas (LNG) or Ammonia, Eneti said.

Following the delivery of the newly ordered vessel, Eneti will own and operate a fleet of seven WTIVs.

The company said that it is also in talks with certain American shipbuilders to build a Jones Act-compliant WTIV for the US market. 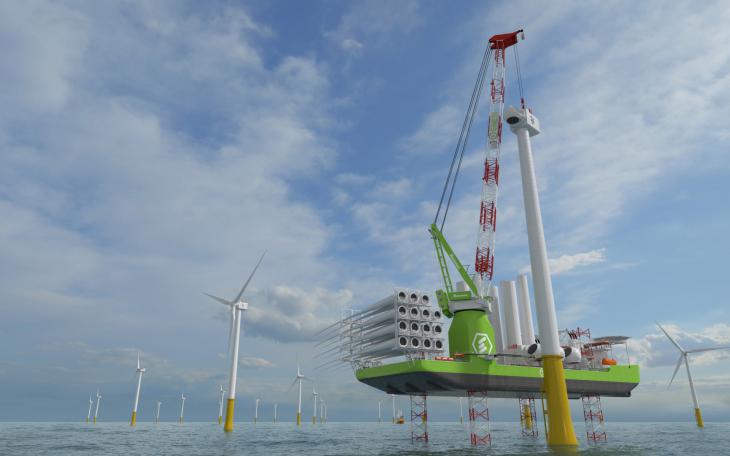