Canada’s Northland Power and its German partner RWE have exercised their step-in right to match the winning bid in Germany’s latest offshore wind auction for the N-3.8 zone in the North Sea and secure the lease for the 433 MW German Nordsee Two offshore wind project.

Back in September, Germany’s Federal Network Agency (Bundesnetzagentur) selected RWE Renewables and EDF Renewables as the winners of the tender to develop up to 958 MW of offshore wind capacity across two sites in the North Sea and one site in the Baltic Sea. Both companies placed zero-subsidy bids.

Both Iberdrola, and Northland Power and RWE have now exercised their step-in rights.

Northland Power and RWE, and Iberdrola secured the step-in rights for the two wind farms in the 2018 auction when the projects had not made it through the second transitional tender.

This right of entry gave the companies the option to step in based on the lowest bid of any other bidder in the public auction for these areas and acquire the right to construct and operate the projects.

Northland and RWE also have similar step-in rights for Nordsee Three, which is expected to come to auction in 2023. These two potential offshore wind projects are expected to have a combined grid capacity of approximately 850 MW, the Canadian energy company said.

The wind farms built in these zones must be fully up and running by 2026. 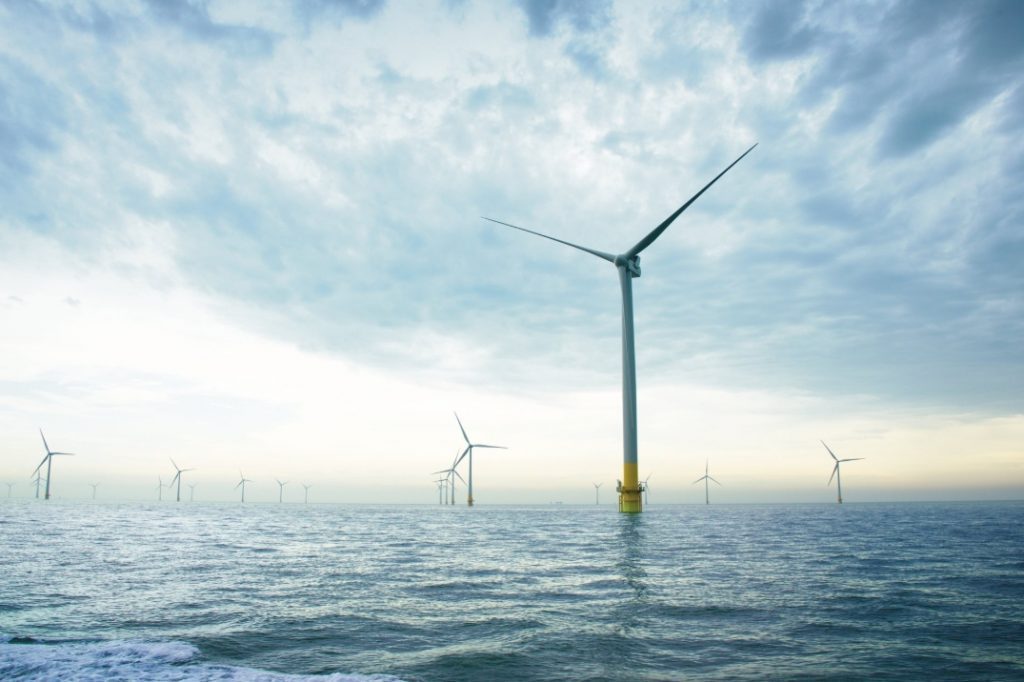