Germany’s Federal Network Agency (Bundesnetzagentur) has selected RWE Renewables and EDF Renewables as the winners of the tender to develop up to 958 MW of offshore wind capacity across two sites in the North Sea and one site in the Baltic Sea.

RWE Renewables placed zero-subsidy bids to develop offshore wind farms at the 225 MW N-3.7 zone in the North Sea and the 300 MW O-1.3 zone in the Baltic Sea.

EDF Renewables also placed a zero-subsidy bid to develop a project with a capacity of up to 433 MW at the N-3.8 zone in the North Sea.

“The results of the tenders on all three areas in the North Sea and the Baltic Sea impressively continue the development of subsidy-free offshore wind farms. The zero-cent bids show the high level of interest shown by the bidders, despite the comparatively moderate size of the areas and the existing entry rights of the former project developers,” said Jochen Homann, President of the Federal Network Agency.

Currently, only RWE Renewables is certain to develop a project at the N-3.7 zone.

For the other two zones, N-3.8 and O-1.3, there exist the step-in rights which could be exercised by the two companies which competed in the auction Germany held in 2018 where their projects did not make it through the second transitional tender and were subsequently allocated pre-emption rights for their respective project areas.

This means that the developers can step-in based on the lowest bid of any other bidder in the public auctions for these areas and acquire the right to construct and operate the projects.

The two developers have until 2 November to exercise their step-in rights.

According to the Federal Network Agency, several zero-subsidy bids were submitted for the N-3.8 and the O-1.3 area. In order to determine who will be awarded the contract, the agency carried out the legally stipulated lottery procedure for both areas.

The wind farms built in these zones must be fully up and running by 2026. 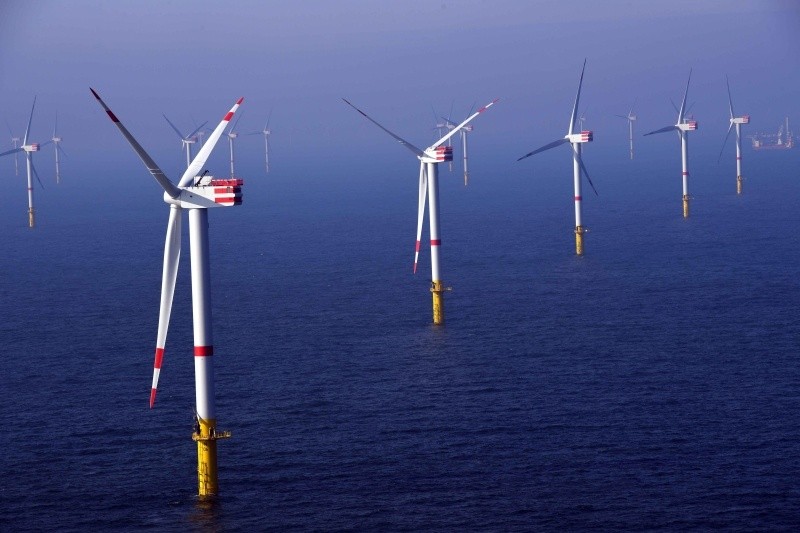