Vineyard Wind has selected Semco Maritime as the preferred supplier for maintenance of the foundations and electric service platform (ESP) for the Vineyard Wind 1 offshore wind farm, and has also signed an agreement which will see Semco Maritime setting up a service and maintenance hub in New Bedford for the Commonwealth Wind project.

The maintenance hub in New Bedford is the latest initiative included in the developer’s Commonwealth Wind proposal and will lead to up to 40 local people being hired in the coming years to fill a variety of positions, including management, staff technicians, specialists, engineers, and administration.

The partnership gives Semco Maritime the ability to work with other projects and developers, which could further increase the number of jobs created at the hub.

The Vineyard Wind 1 project, for which Semco will provide foundations and ESP maintenance, is now steps away from starting construction, after financial close was reached for the project this September.

Commonwealth Wind is a newly proposed offshore wind project for which the developer submitted a proposal in Massachusetts’ third competitive offshore wind solicitation.

Vineyard Wind, a joint venture between Avangrid Renewables and Copenhagen Infrastructure Partners (CIP), is proposing two options of approximately 800 MW and 1,200 MW, which include the development of an offshore wind project in an area just south of the Vineyard Wind 1 and Park City Wind.

The proposals outline hundreds of millions of investments in offshore wind infrastructure, the creation of thousands of jobs and substantial commitments to environmental justice communities, according to the developer. 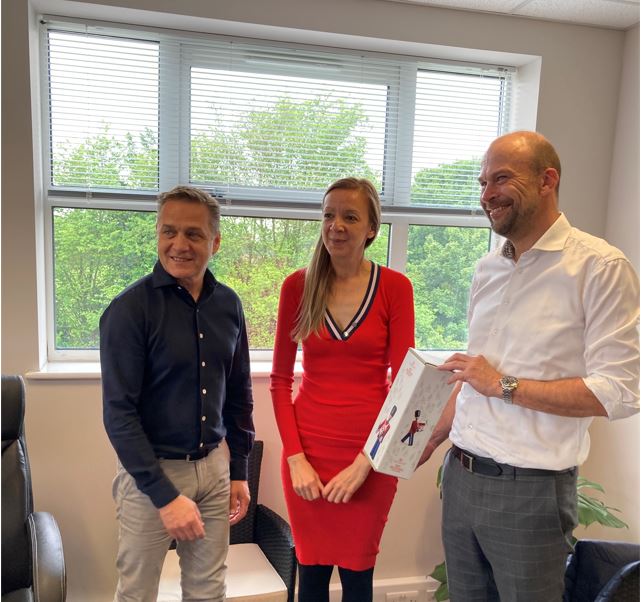