The 800 MW Vineyard Wind 1 project, America’s first large-scale offshore wind farm, will remain a 50/50 joint venture between the companies. The project reached a financial close last week and is beginning construction this month. Avangrid Renewables, a subsidiary of Spain’s Iberdrola, will have an option to gain operational control once the project reaches commercial operation in 2023.

Under the restructuring plan, Avangrid Renewables will take full ownership of lease area OCS-A 0534 which includes Park City Wind, an 804 MW project which will deliver energy to Connecticut, and Commonwealth Wind, which last week submitted a bid for up to 1,200 MW to the third Massachusetts offshore wind competitive solicitation.

”We are proud of the extraordinary accomplishments achieved in partnership with CIP, including the first commercial-scale offshore wind farm in the United States,” said Dennis V. Arriola, CEO of AVANGRID.

”We look forward to continuing our partnership with CIP for Vineyard Wind 1 as well as leading Park City Wind and Commonwealth Wind to deliver economic opportunity and clean energy to New England. This restructuring is aligned with our long-term growth strategy and our aspiration to be the leading sustainable energy company in the U.S.”

Copenhagen Infrastructure Partners will take full ownership of lease area OCS-A 0522, the easternmost offshore wind area, which has the potential to deliver over 2,500 MW of energy into New England and New York.

”Along with Avangrid Renewables, we have during the previous week achieved the most important milestone for offshore wind in the U.S., and with our partner are excited to lead Vineyard Wind 1 through the construction phase and complete this trailblazing project,’‘ said Christian T. Skakkebæk, Senior Partner in CIP.

”Lease area 522 has the highest wind speed of any lease area in the northeast and will be a very competitive site for solicitations from New York to Massachusetts. Continuing to operate with our core leadership team and local staff in place, we can build on the strong relationships and early engagement with all stakeholders that has always been at the core of our development philosophy as we move forward.”

The transaction is subject to consents from key stakeholders and regulators, which include the Bureau of Ocean Energy Management (BOEM) as well as the Connecticut electric distribution companies. The transaction is expected to close in approximately six months during which the parties have agreed on a transition plan. 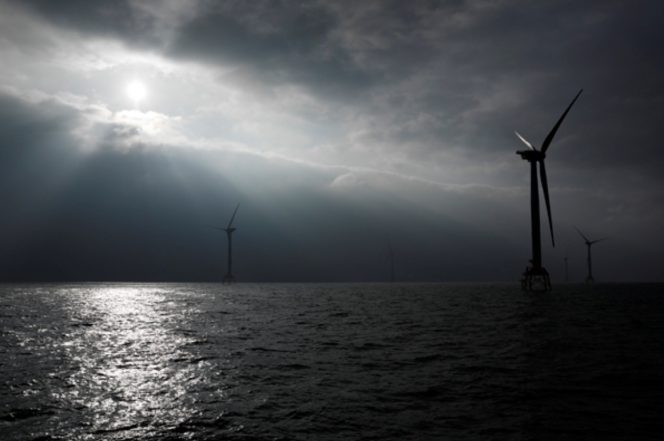