The US Bureau of Ocean Energy Management (BOEM) announced on 28 June that it would begin conducting an environmental review of a Construction and Operations Plan (COP) for the Vineyard Wind South wind project, which could add up to 2.3 GW of offshore wind capacity to the US.

The project has been proposed to be built offshore Rhode Island and Massachusetts by Vineyard Wind LLC, whose Vineyard Wind 1 offshore wind farm has been recently cleared to enter construction.

If approved by BOEM, the developer would be allowed to construct and operate the Vineyard Wind South project with an installed capacity of between 2 GW and 2.3 GW, developed in phases.

Last month, Vineyard Wind signed a lease at Barnum Landing in Bridgeport, Connecticut, to use the property as a construction and staging location for the Park City Wind project.

The proposed Vineyard Wind South project, including all the phases, comprises up to 130 wind turbine generators, two to five offshore substations, inter-array cables, and up to five export cables connecting to the onshore electric grid in Barnstable County, Massachusetts, at up to three onshore substations.

BOEM’s scoping process is intended to identify what should be considered in the EIS.

The authority has issued the Notice of Intent (NOI) to prepare an Environmental Impact Statement (EIS) for the project, which opens a 30-day public comment period. During this time, BOEM will hold three virtual public scoping meetings and accept comments to inform the preparation of the EIS.

Vineyard Wind South, if approved, would add significant offshore wind capacity to the country which set its offshore wind target to 30 GW by 2030 and decided to speed up the permitting processes for offshore wind projects after President Joe Biden took the helm.

“The Biden-Harris administration has set an ambitious target of 30 gigawatts of installed offshore wind energy by 2030, which will create nearly 80,000 jobs”, said BOEM Director Amanda Lefton. “By moving forward on this environmental review, we are making progress toward confronting climate change, creating good-paying jobs, and beginning the Nation’s transition to a cleaner energy future”. 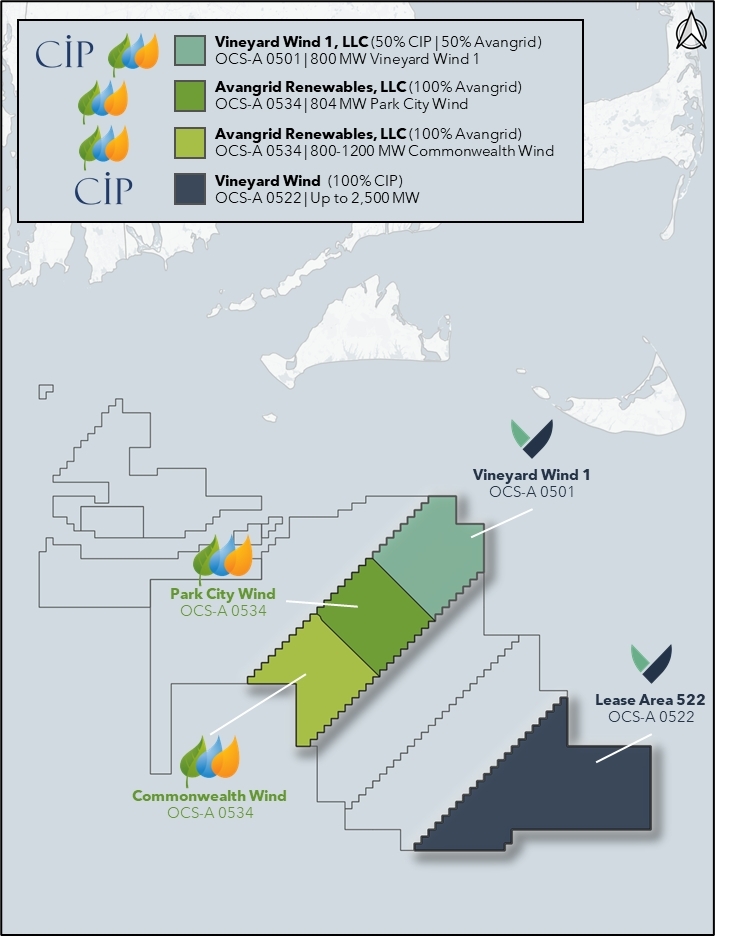