Red Rock has been awarded a contract by Vard for equipment supply for the three service operations vessels (SOVs) owned by North Star Renewables that have been chartered for the Dogger Bank Wind Farm in the UK.

The SOVs, chartered for a ten-year period with an option for three one-year extensions, will be built by Vard Vung Tau shipyard in Vietnam – to which Red Rock will deliver the cranes – and handed over to Dogger Bank Wind Farm operator Equinor in 2023.

A further contract for an SOV to be used for corrective maintenance at Dogger Bank C will be signed at a later stage.

Dogger Bank is being built in three equal phases of 1.2 GW each and, once commissioned, will become the world’s largest offshore wind farm.

The first two phases, Dogger Bank A & B – a joint venture between Equinor, SSE Renewables, and Eni – are scheduled to be operational by 2024. The third phase, Dogger Bank C, owned by Equinor and SSE Renewable, is being developed on a different timescale with the operation date set for 2026. 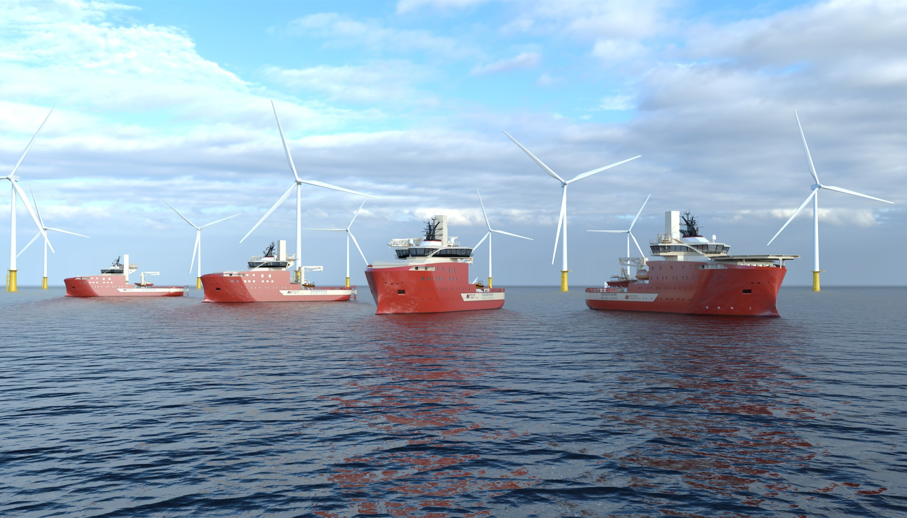